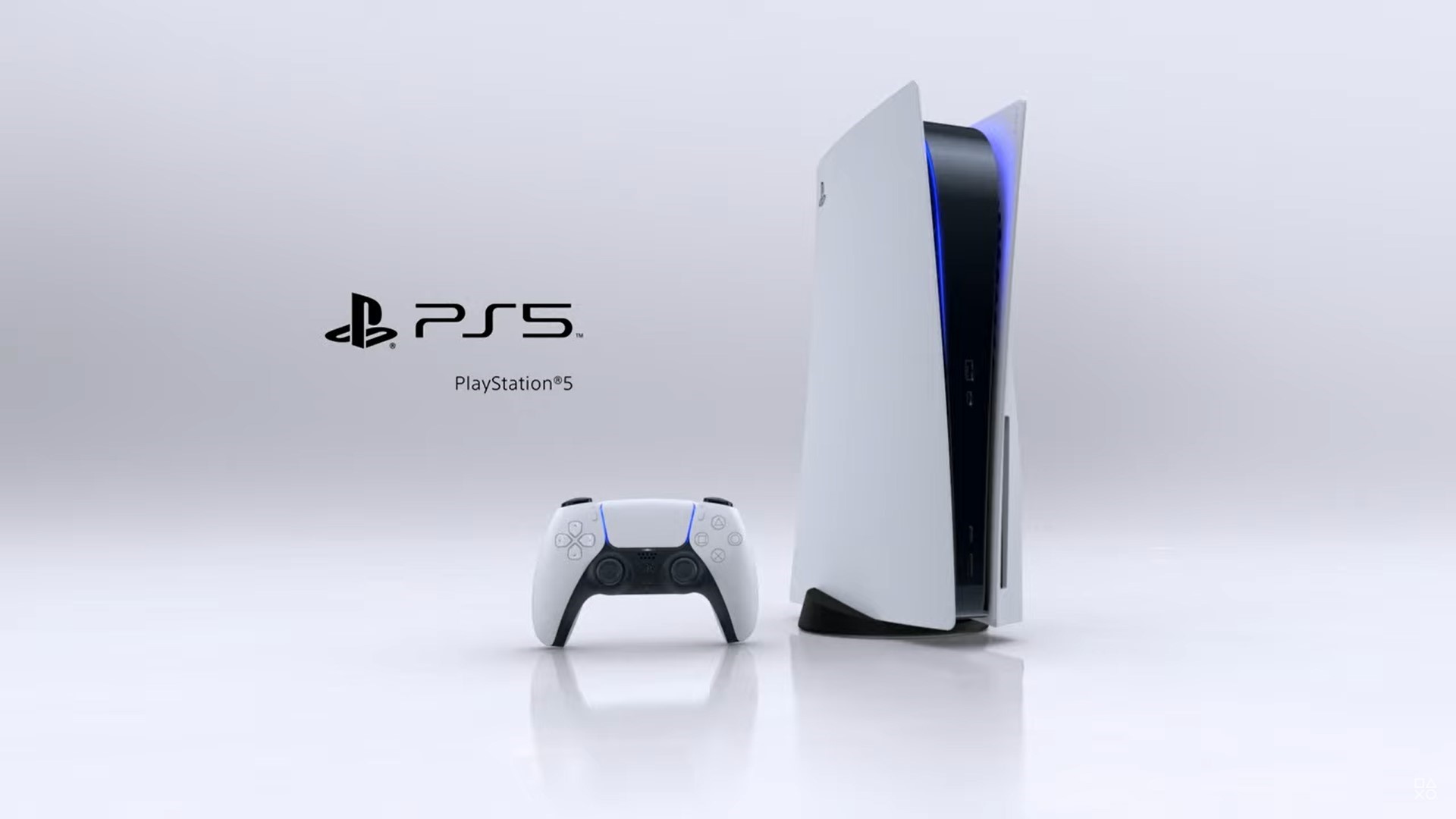 In an interview with TASS, Sony Interactive Entertainment CEO Jim Ryan claims that PlayStation is planning some sort of response to Xbox Game Pass. He makes it clear that the company won’t have news regarding its move today, but that it would come at some point in the future.

We have no clue what exactly the company is planning, but if it intends to respond to Xbox Game Pass, it’s possible we see some sort of PlayStation equivalent.

This is only two months after Ryan confirmed that the company would not be following in Xbox’s footsteps with some sort of subscription service. His reasoning for this has to do with games costing “well over $100 million” to develop, also making it clear that the company does it see it as a “sustainable” pursuit.

PlayStation could still be sticking to its guns on this one, as a “response” to Xbox Game Pass doesn’t necessarily mean it’ll be pushing a similar subscription service. After all, PlayStation Plus Collection and PS Now are already some form of competition to Xbox’s service.

It’s more likely that the news Jim Ryan is referring to involves a merging of PlayStation Plus and PS Now into one service, similar to how Microsoft has handled Xbox Game Pass Ultimate. However, until we get official confirmation, it’s hard to tell what exactly Sony is planning.

After Microsoft acquired Bethesda, Ryan and his team might be feeling inclined to reveal more exciting news regarding the future of PlayStation.

Triple Your Winnings at DraftKings Sportsbook!

iPhone 12 users suffer from dropped signal issues — what we know

PS5 Cyber Monday deals you can still get right now

Is your PS5 louder than expected? This could be the reason

How to Merge Calendars on Mac

What is a Fletchling? How to catch and evolve into Talonflame – HITC