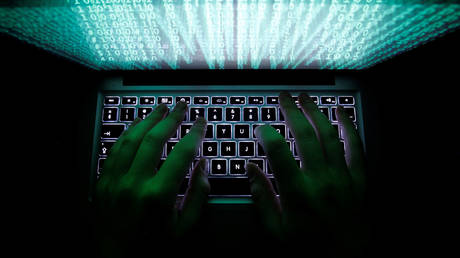 Some European lawmakers on Monday slammed an EU proposal that calls for communication service providers to give authorities access to encrypted messages.

A draft proposal was circulated on November 6 by Germany, which currently holds the bloc’s rotating presidency and was first reported by Austrian public broadcaster FM4.

The Draft Council Resolution on Encryption seeks a “better balance” between privacy and fighting crime, and states that “competent authorities must be able to access data in a lawful and targeted manner.”

Monitoring online chats could be only conducted “in full respect of fundamental rights and the data protection regime,” according to the document.

However, a politician from the German Left party, Anke Domscheit-Berg, said European governments were trying to use “anxiety caused by recent extremist attacks, such as those in France and Austria, as an excuse for greater surveillance measures.”

Giving authorities access to encrypted communications would pose a security risk to all users, she stressed.

According to Patrick Breyer, an MEP with Germany’s Pirate Party, intercepting encrypted communications “would be the end of secure encryption altogether” and would “open back doors also for hackers, foreign intelligence.”

The proposal comes amid a broader clampdown on extremism in parts of Europe after recent terrorist attacks in France and Austria. “We must protect people in Europe from Islamism,” said a draft statement prepared for a meeting of EU interior affairs ministers on Friday, according to Bloomberg.

The draft documents came after a shooting rampage in Vienna, Austria last week, when a jihadist killed four people, and an attack in Nice, France on October 29, in which a Tunisian man beheaded a woman and killed two other people in a church.

How to Enable Enhanced Safe Browsing in Chrome for Android