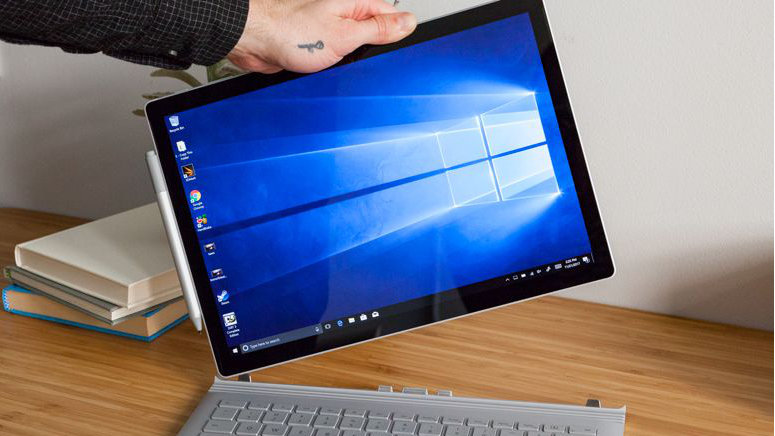 Well, we can’t say we didn’t see this coming. The latest Windows 10 October feature update is causing all sorts of problems, the worst of which (so far) removes important elements of the OS interface.

The issues are apparently affecting those who installed the latest round of patches for Windows 10 November 2019 and May 2020 updates, as reported by Windows Latest.

More specifically, the latest update causes the Action Center (the notification pane on the right side of your screen) to stop functioning properly and for notifications to be delayed.

So, what exactly happens? The folks at Windows Latest found that clicking on the Action Center (the message icon in the bottom-right) or using the Win+A shortcut, presented a blank pane. No notifications. No settings blocks. Nothing.

So far, there isn’t a surefire solution that solves this problem. Windows Latest rebooted their system multiple times before the Action Center returned, only for it to disappear once again.

And they aren’t the only ones, “October 13, 2020—KB4579311 update is causing Explorer to be unresponsive after rebooting. It’s causing my start menu and notification screen to be irresponsive for at least 20 mins before they were operating normally,” one Windows 10 user wrote in the Feedback Hub.

Microsoft has not acknowledged the issue so there is no patch that we know of. The only way to resolve the problem is by uninstalling the Windows 10 October update and reverting to a more stable version of the OS.

As is often the case, these problems only appear to impact a small portion of Windows 10 users, so there is no urgency to run out and buy a MacBook or Chromebook. Then again, if you do face these issues, you might feel compelled to make the switch.

If the Action Center is working properly on your system, you are not out of the woods yet. A wide range of bugs are being reported across forums, social media and comment sections.

Among the most widely reported flaws is an error with the File Explorer that prevents users from accessing files. After installing the October update, the File Explorer becomes unresponsive or crashes after logging in.

“Taskbar constantly appearing and disappearing, obviously explorer crashing. Happens for about 30 seconds, then finally the desktop comes up and Explorer starts working. Uninstalled KB4579311 [patch for May 2020 Update] and system boots normally,” one user wrote in Microsoft’s Feedback forums.

Flashing screens and displays turning black when switching from laptop to tablet mode are other concerning bugs surfacing in online forums. There are also cases of sluggish performance and the dreaded Blue Screen of Death.

This growing list of issues is really a shame because the new October update brings several improvements to Windows 10, including a more aesthetically pleasing Start Menu, an easier way to switch from laptop to tablet mode, and adjustable display frame rates.

How do you play Hide and Seek? Settings and rules explained! – HITC

Holy cow! This gaming disk is 46% off in an epic Black Friday deal