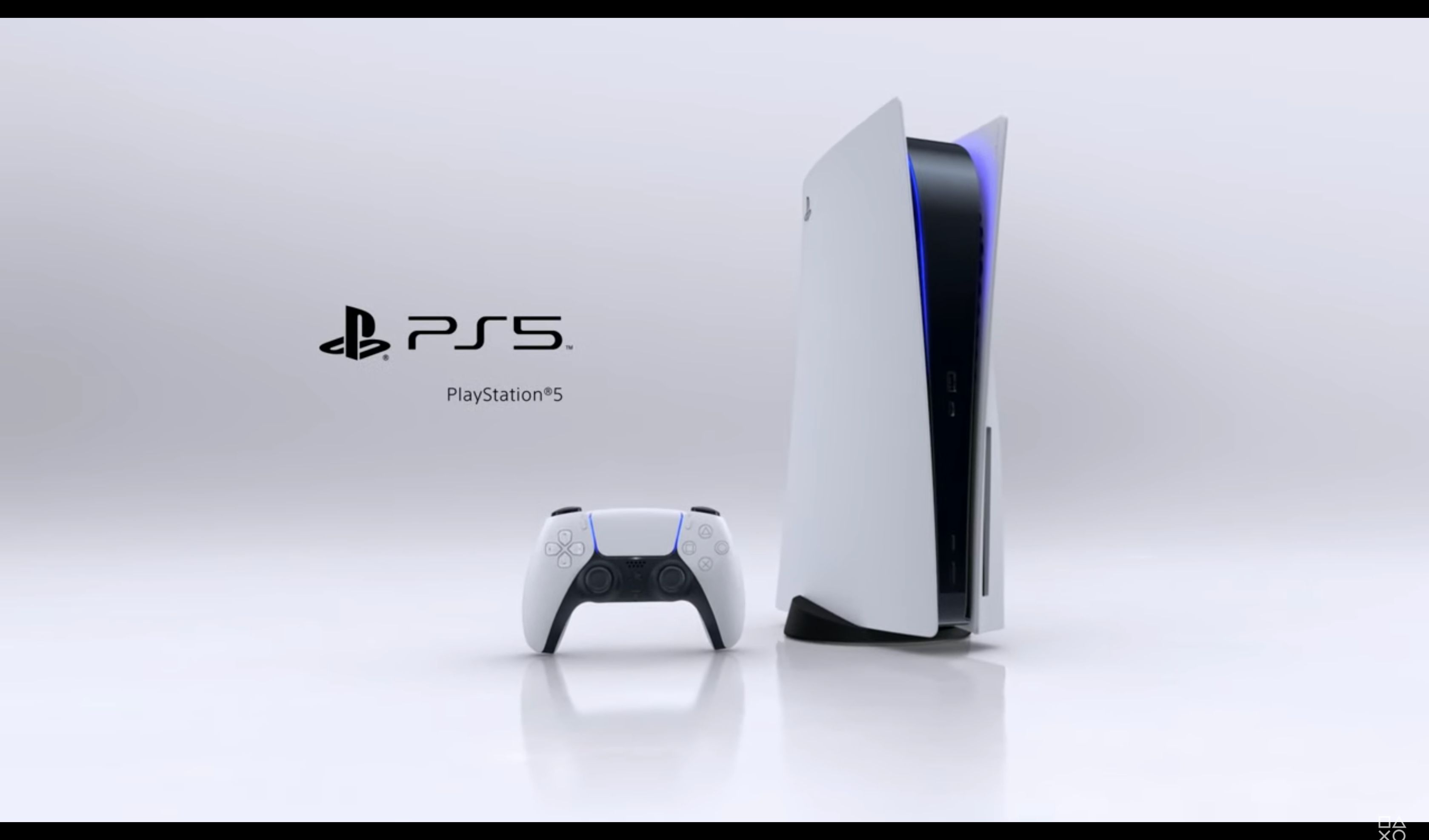 We know how they look, we know what is inside of them and we even know what games they’ll play, and yet the price of the PS5 and Xbox Series X still evades us. Fortunately, the wait to find out how much money we’ll be spending later this year on a next-gen console is about to end.

As SlashGear reports, Kinda Funny co-host and former Game Informer editor Imran Khan says he’s heard that Microsoft and Sony will talk more about hardware in August, and they might even reveal the pricing and availability of their consoles (via TechRadar).

Additionally, both companies supposedly have more software to reveal, although Khan doesn’t know if it will be showcased in August or after the consoles are released. You can hear Khan talk about Sony and Microsoft’s plans in the Kinda Funny Gamecast YouTube video below at around the 56:30 mark.

“Both have shows this month. From what I’ve heard, both have to talk about hardware this month – in terms of pricing, availability,” Khan said. He goes on to say that both companies have something that will make people say ”oh shit, I can’t believe they are revealing that here.”

Khan later confirms that Lockhart, aka the Xbox Series S, a low-cost alternative to the Series X, is “a real thing” and that Microsoft will reveal its more affordable price after Sony has priced the PS5.

Sony and Microsoft are now just a few months away from launching their respective consoles. Set for the Holiday 2020 season, the PS5 and Xbox Series X are expected to arrive in October or November (at the latest).

We’ve already heard plenty of rumors about pre-orders becoming available soon. We got quite a scare last month when multiple leakers falsely claimed PS5 pre-orders would quietly become active.  While those claims were wrong, they revealed PS5 product pages on various retailers that look poised to start accepting orders.

And as for the Xbox Series X, it was reported earlier today that Australian telecom giant Telstra messaged customers who signed up for Xbox Series X updates to say console pre-orders would “open soon.”

With that said, we wouldn’t be surprised if the PS5 and Xbox Series X’s pricing and availability were revealed later this month. If you want an idea of how much to save, most guesses put the starting price of the Xbox Series X and PS5 at around $400 to $500.