Actor R Madhavan is quite active on social media and often engages with his fans on Twitter by responding to their tweets. Recently, a fan paid him a compliment after he posted a clip of an old Tamil film titled Nala Damayanthi. The clip showed Madhavan dancing. 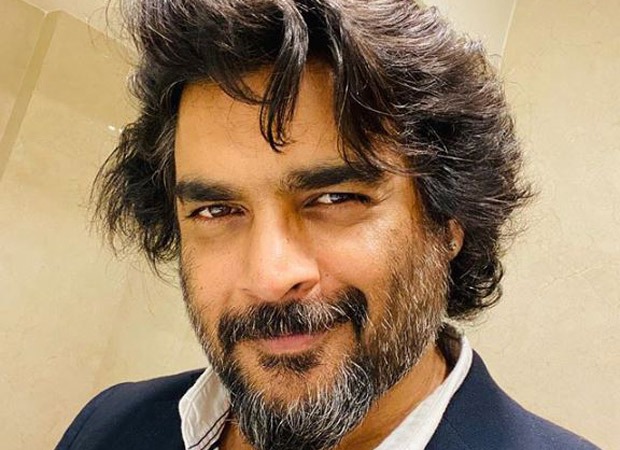 “Hi @ActorMadhavan was rewatching this cute song, permission to marry you please,” read the tweet. Madhavna was dancing to the song Thirumangalya Dharanam from the 2003 film. Replying to the Twitter user, Madhavan asked, “To the worst dancer in the history of tamil cinema???”

Nala Damayanthi also starred Geetu Mohandas and Shrutika and was produced by Kamal Haasan. Madhavan played a Tamil cook in Australia in the film.

Meanwhile, on the work front, Madhavan is gearing up for his upcoming film Rocketry-The Nambi Effect. Madhavan will not only be playing the lead character Nambi Narayan, on whom the film is based, but he will also turn director with the film. In an earlier interview, talking about the film, he said, “At 49 I’ve turned director with Rocketry – The Nambi Effect. I’m totally consumed with the idea of getting it right. I am really really nervous. This is a man, a scientist whose work and place in history must be properly defined. I can’t afford to goof up. I am giving this project my best shot. The rest is up to God.”

ALSO READ: “Never knew turning 50 would be so hectic even in lockdown” – Madhavan