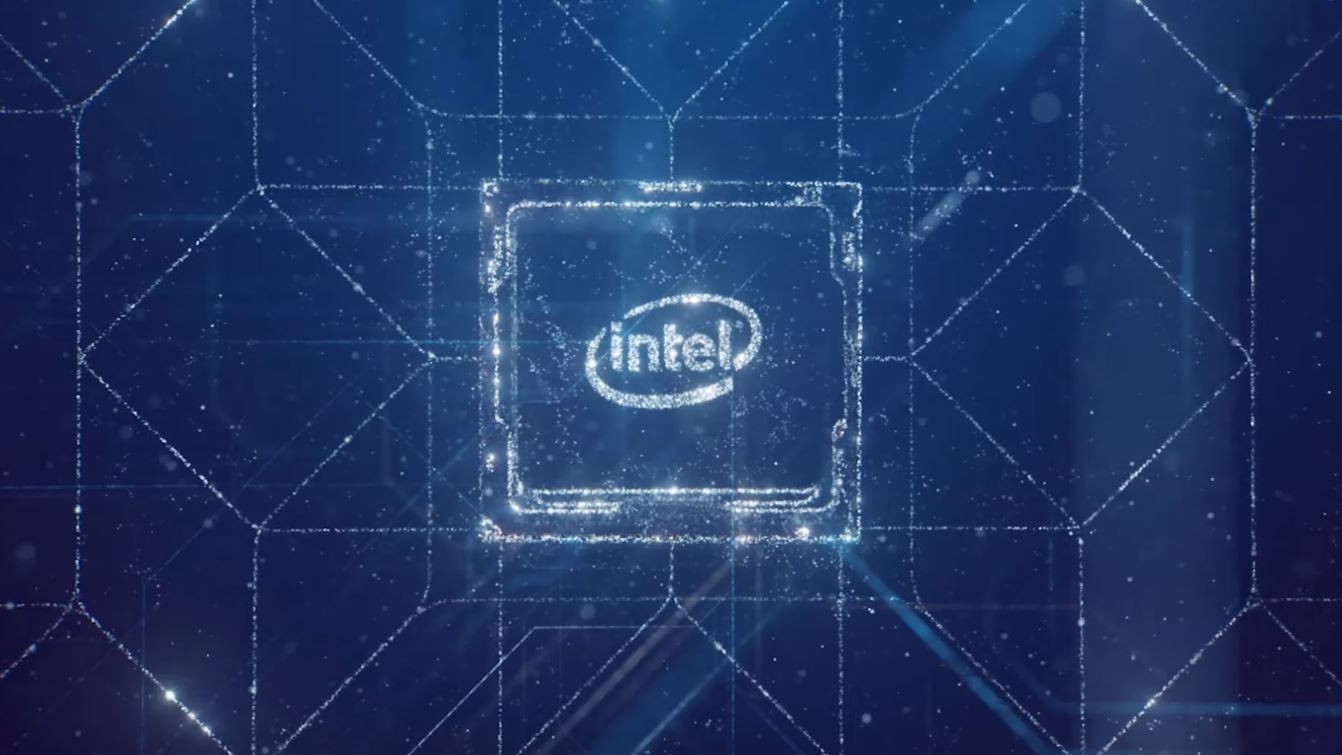 Intel Tiger Lake processors are due to arrive later this year, but we have been seeing leaked benchmarks for a few months now with mixed results. However, one area that has been a consistent standout is the 11th Gen CPU’s integrated Xe graphics, which points to impressive gaming potential in thinner and lighter laptops.

The latest leak arrives courtesy of reliable leaker @_rogame and provides further evidence by pitting the Intel Tiger Lake i7-1165G7 and its integrated Xe graphics against a system with a 25W Nvidia MX350 discrete GPU (via TechRadar).

This is particularly notable as this isn’t the top of the line Tiger Lake CPU, the Tiger Lake Core i7-1185G7 which will come in both 15W and 28W variants will be able to deliver an even more compelling result. And while we get close to the anticipated launch for Tiger Lake, there is still time for further tuning that could deliver more power than what we have seen to date.

After seeing how well a laptop with Xe graphics handled Battlefield V last month this result isn’t perhaps as shocking as it would have been a few months ago, but it’s reassuring to see the mounting evidence of this standout feature of Tiger Lake.

Of course, graphics performance is just one piece of the puzzle, and whether Tiger Lake as a whole will manage to outperform AMD’s 4000-series processors when it comes to both raw power and battery life is still a question mark. We’ve seen this same Tiger Lake CPU come up just short in benchmarks against the AMD Ryzen 7 4800U previously, but we are certainly excited to get a Tiger Lake laptop to put through its paces ourselves.

The Truth About My Rolls Royce Paint Job!

The Most Affordable Supercar | Apex AP-0

I’m shopping for a supercar in Dubai!

I got a new Ford GT allocation!

The Most Luxurious Car Ever Made | Mercedes Maybach Pullman