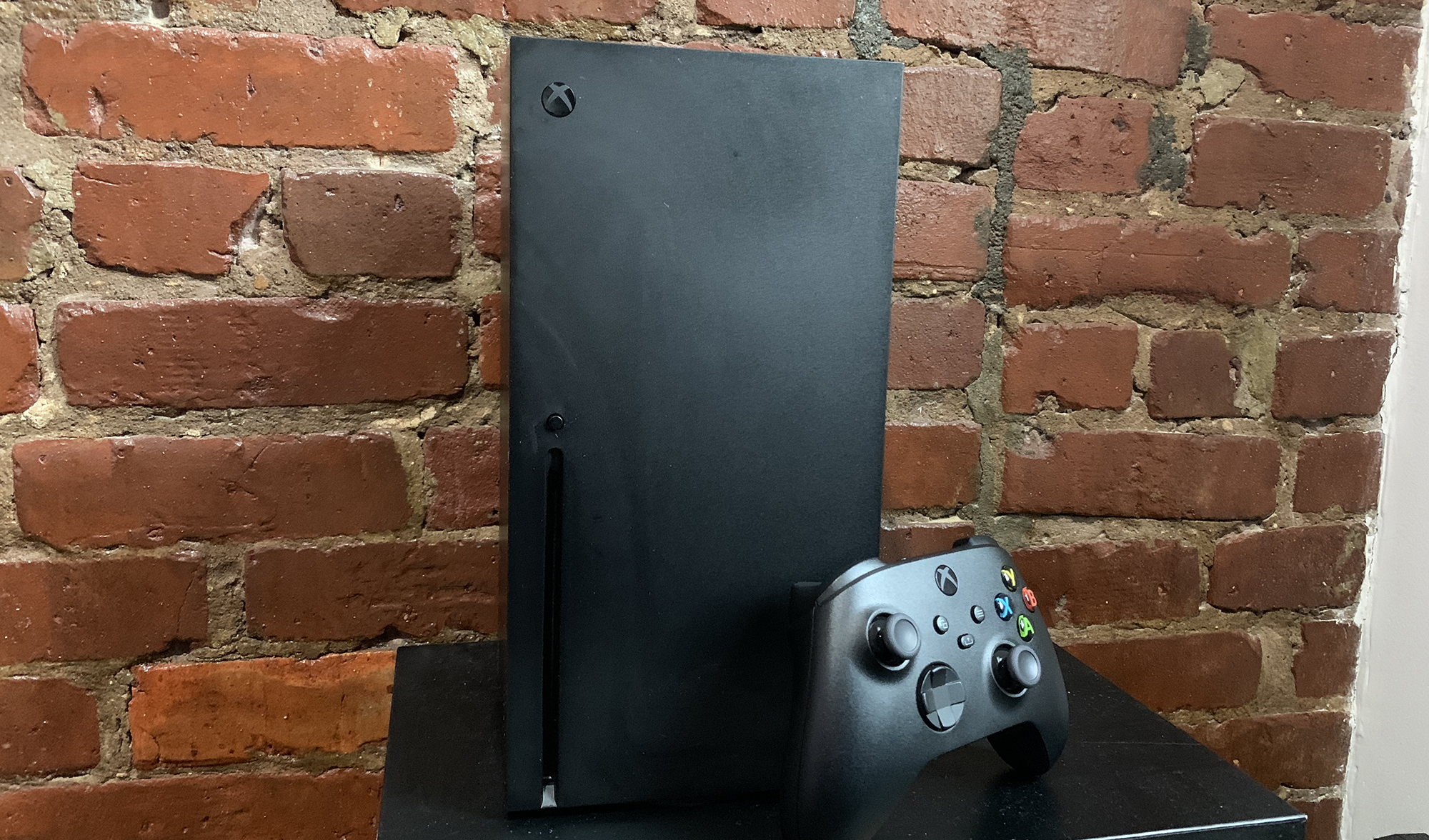 The Xbox Series X launched just last week but demand for the new console has been so high that there are severe shortages.

Xbox head Phil Spencer stated, “We’re gonna have more demand than we do supply, and I’ll apologize in advance to people for that.” So all those who got their preorders in or were able to get a hold of one on launch day can count their lucky stars as it appears supply won’t meet demand until April of 2021.

However, there is hope for those who don’t have a console; Stuart also stating that “When we get to Q4, all of our supply chains are continuing to go full speed heading into kind of the pre-summer months, and that’s where I start to expect to see a little bit of the demand, the supply profile, meeting the demand profile.”

Microsoft’s fiscal fourth-quarter runs from April through June, so it sounds like it won’t be until mid-2021 before it gets easier to snag a new Xbox Series X.

Until then, cozy up to that cousin you’re not too fond of but who snagged one early. All jokes aside, don’t feel left out as there are also reports of supply chain shortages for Sony’s new PS5.

For your best shot at nabbing an Xbox Series X, bookmark our Xbox Black Friday deals page which will be regularly updated to spotlight the best sales on Xbox consoles, accessories and more.

iPhone 12 users suffer from dropped signal issues — what we know

PS5 Cyber Monday deals you can still get right now

Is your PS5 louder than expected? This could be the reason

How to Merge Calendars on Mac