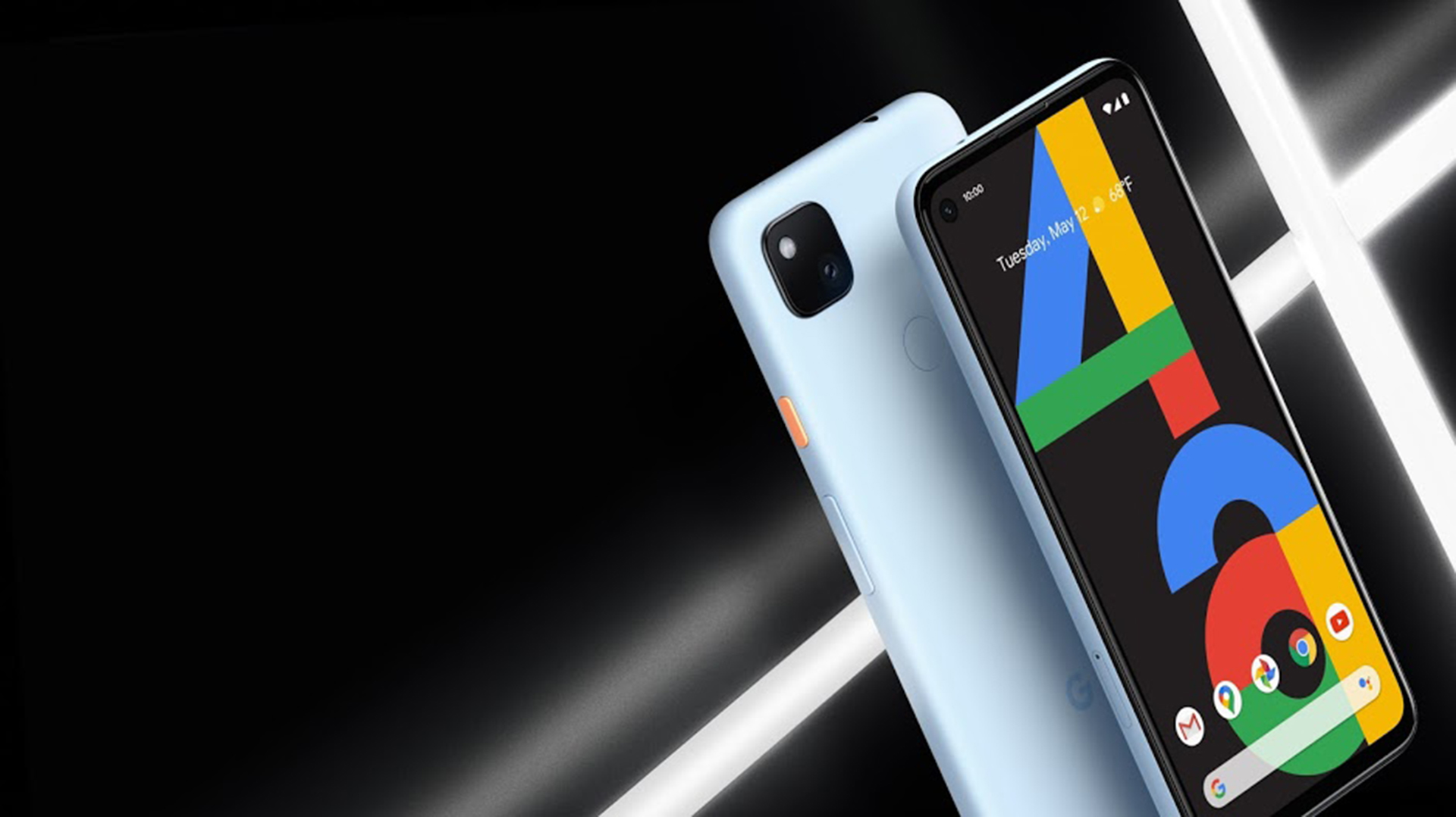 The Pixel 4a launched back in August, and while it definitely got a positive response for its amazing camera performance, particularly considering its remarkable $349 price point. It got a bit buried in the avalanche of smartphone releases that followed it.

Well just in time for the holiday buying season, Google has introduced a new “Barely Blue” color to perhaps refresh your memory regarding the least expensive member of the Pixel family (via Android Community).

Up until now the Pixel 4a was only available in black, which is certainly a safe choice. And of course, you can put a case or a skin on it, but options are definitely more fun and now you have 100% more of them for the Pixel 4a.

The Barely Blue color definitely adds a little more personality to the fairly bland design of the Pixel 4a, which made our best smartphones on the strength of its unbeatable value, solid 5.8-inch OLED display and again simply unmatched camera performance in its class.

The Pixel 4a’s cameras can go toe-to-toe with shooters from devices that cost twice as much thanks to features like Google’s Super Res Zoom and Night Sight. They’re the result of Google’s years of honing its computational photography on that 12.2-megapixel sensor that is identical to the primary sensor on the $699 Pixel 5.

While Google has seemed to stumble a bit with its flagship smartphone plans, it carved out a solid niche in the more affordable market starting with last year’s Pixel 3a. Based on its strong reviews and the occasional stock shortages, it seems like the Pixel 4a is following in its footsteps and this new color, even if it is available for a limited time, may just be the boost it needed heading into the holidays.

Mourinho’s a friend, but I don’t talk to Guardiola

Act Fast! Get the Lenovo ThinkPad T490 for only $999 while supplies last

No way! $500 off HP Spectre in this jaw-dropping sale

Woah! Xbox Series X|S controller is at its lowest price ever in this Black Friday deal

Top 3 Ways to Move Contacts From Samsung Account to Google

Get the best EA games for up to 85% off in this Xbox Black Friday deal: Save on Star Wars, Battlefield and more

How many Prestiges are there? Warzone Season One explained – HITC