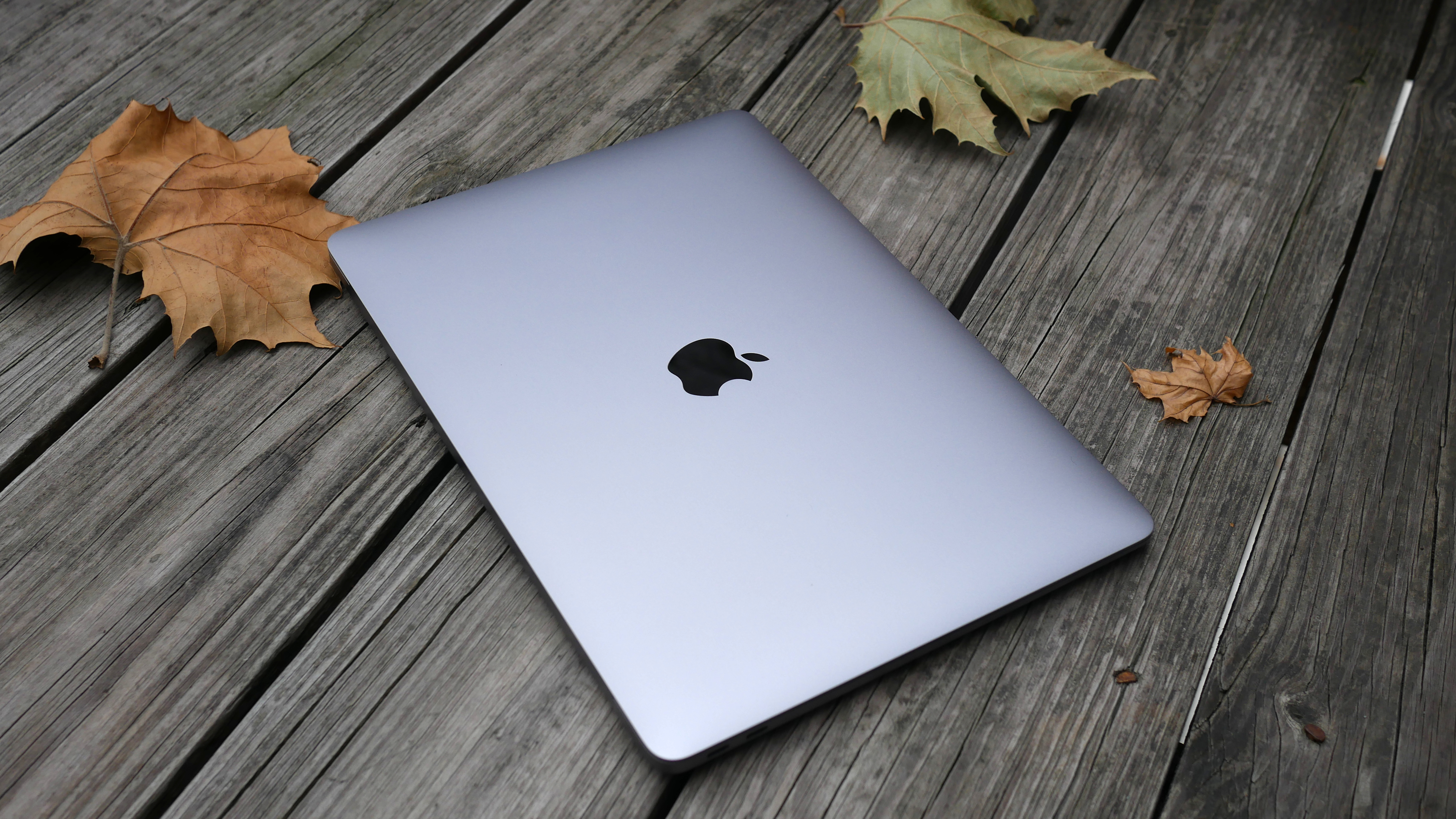 As we stated in our reviews of the new MacBook Air and MacBook Pro, Apple’s M1 chip is a revelation. But there is some fine print.

Because M1 uses a different architecture from Intel, apps need to be reworked to run natively on the ARM-based chip, otherwise, they are emulated. Apple’s translator, called Rosetta 2, works great, but Universal apps (those made for Intel and ARM) run faster.

For now, the vast majority of apps require Rosetta 2, however, devs are hard at work getting their programs running natively on M1 and other ARM-based chips. Google, doing all it can to keep up with Apple’s revamped Safari browser, released a version of Chrome that runs natively on M1.

Unfortunately, there was a problem. While Google didn’t officially announce a rollout of the new Chrome version, the release was paused because of reports that the browser unexpectedly crashes.

“Earlier today we updated our Chrome download page to include a new version of Chrome optimized for new macOS devices featuring an Apple processor. We’ve discovered that the version of Chrome made available for download today may crash unexpectedly,” said a Chrome support manager.

Chrome for M1 bugs: What to do

There is a temporary workaround (see below) for the problems but you might want to just download Chrome for Intel. I used the non-native app throughout my MacBook Air review, and while it didn’t run quite as quickly as I’m used it, I had no problems firing up dozens of tabs.

Another option is to use Safari or a different browser until Google releases a fix, which it promises will arrive soon.

When it does, Chrome should be better than ever. Chrome 87 will bring with it the “largest gain in Chrome performance in years,” said Matt Waddel, the director of product on Chrome. For evidence, Chrome will reduce CPU usage by five times while extending battery life by 1.25 hours. The browser will fire up 25% faster and pages should load 7% faster while using less RAM.

Eager to feel the improvements coming to Chrome on Mac? Below is the workaround Google recommends in case you’re running into problems with the native M1 app.

Fenyx Rising release time and price on all platforms – HITC