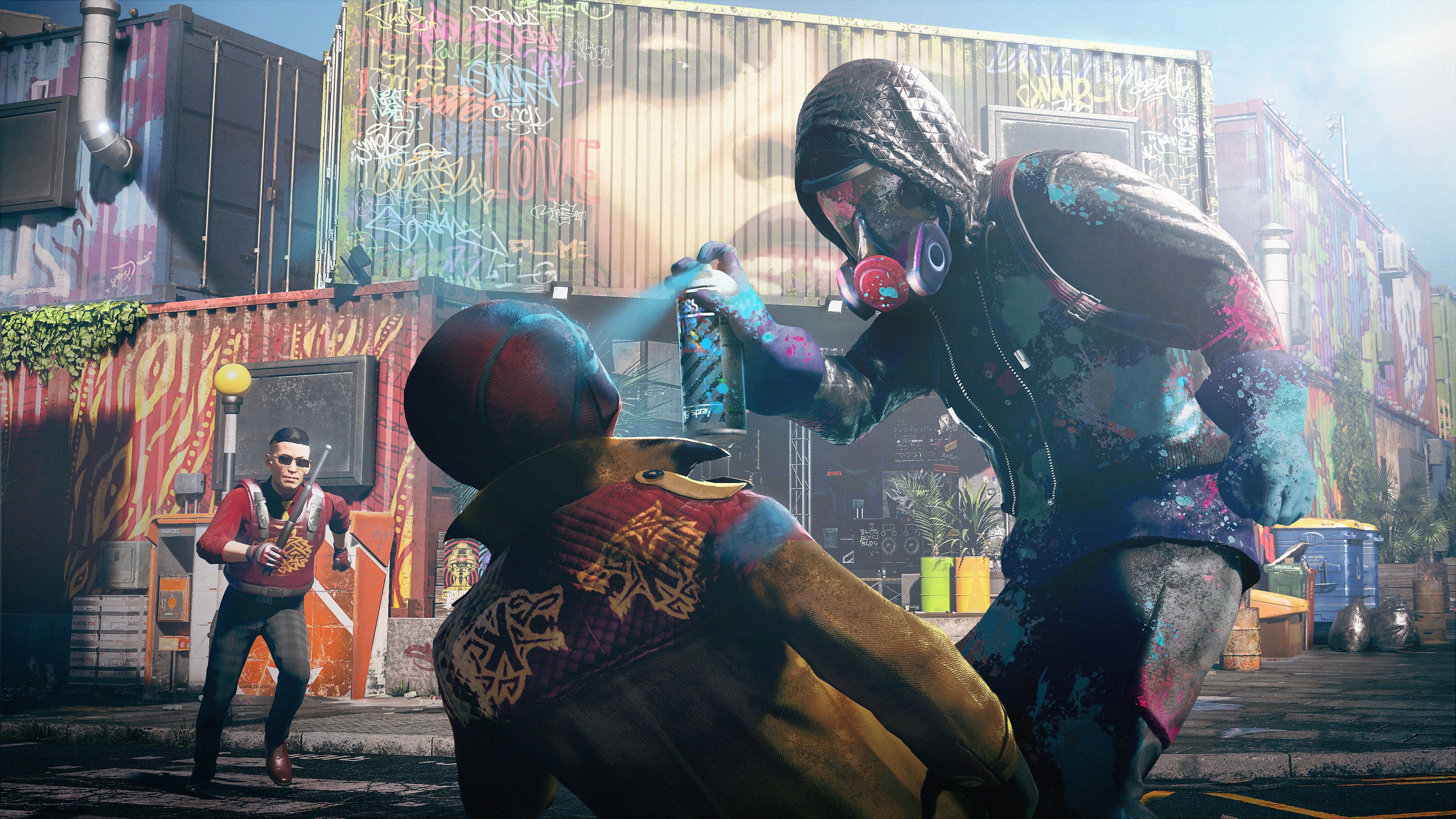 Ubisoft announced that it’s rebranding its game subscription service Uplay+ to Ubisoft+ and expanding the platform to other cloud gaming solutions, including Amazon Luna and Google Stadia.

Effectively, nothing has changed with the pricing or included games, so it still costs a hefty $15 per month and features more than 100 Ubisoft titles.

When does Ubisoft+ come to Luna and Stadia

Ubisoft announced that the Ubisoft+ service with Luna is active right now, so if you’ve been invited to the Amazon Luna service, you can link your accounts and get access to all of your Ubisoft+ games at no additional cost.

As far as Google Stadia goes, Ubisoft+ will be making the move by the end of 2020. You can get access to Ubisoft+ with the free version of Stadia.

If you’re a fan of Ubisoft titles, it’s probably worth picking up a subscription in November or December in order to play games like Watch Dogs: Legion, Assassin’s Creed Valhalla, and Immortals Fenyx Rising.

Otherwise, paying for a Ubisoft+ subscription doesn’t seem worth it unless you’re regularly playing Ubisoft games.

MacBook Pro 16-inch with M1X could be a performance monster: Here’s why

Whoa! This 14-inch Lenovo laptop is only $119 in shocking Black Friday deal