Home PEOPLE LUXURIES The 10 Most Expensive Rolex Watches Ever Sold

Rolex, the renowned Swiss manufacturer that produces some of the most expensive high-end mechanical watches in the world, has broken the record once again for being the brand that has the most incredible resale value of its famous historical timepieces.

If you are in the market for a true classic watch, in 2020 the starting price of a Rolex is $13,337. They raised their price by 7% this year even though a pandemic hit and most people have been forced to re-evaluate their lifestyles.

Their standards have stood the test of time since 1905, when the company’s founder Hans Wilsdorf had a vision for a timeless wristwatch, which is not only elegant and exquisite but reliable as well.

Here’s a look at the top ten most expensive Rolex watches ever sold in history either through a public or private auction: 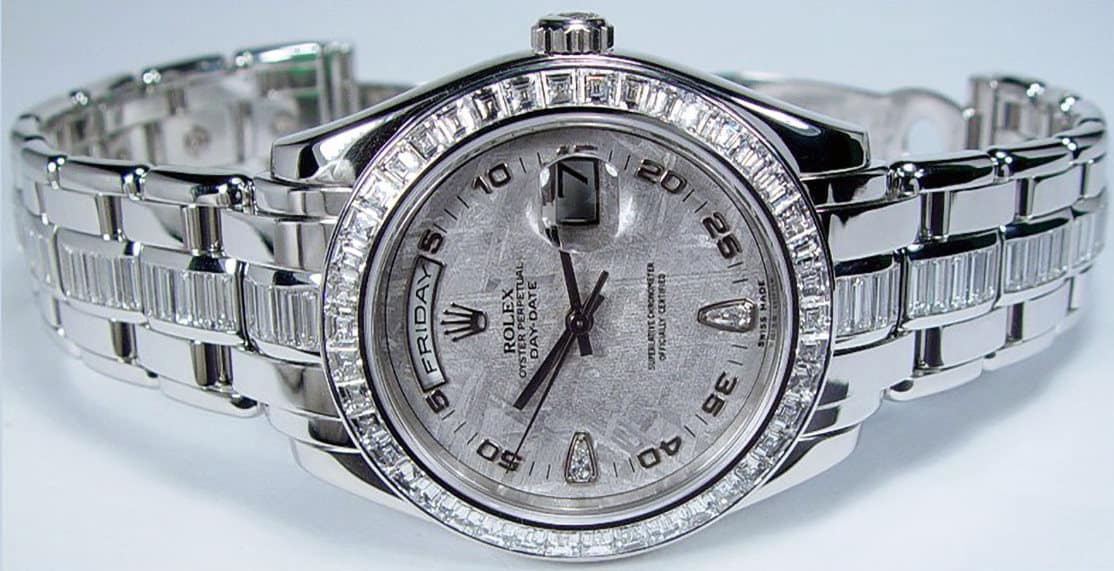 The Platinum Diamond Pearl Master is the 10th most expensive Rolex ever sold as of today. Unlike its contemporary sibling, the Rolex Platinum Pearlmaster is based on the Day-Date collection instead of the Datejust.

This limited-time edition 39 mm dial watch is made from meteorite diamond and counts 42 diamonds on its unique bezel. 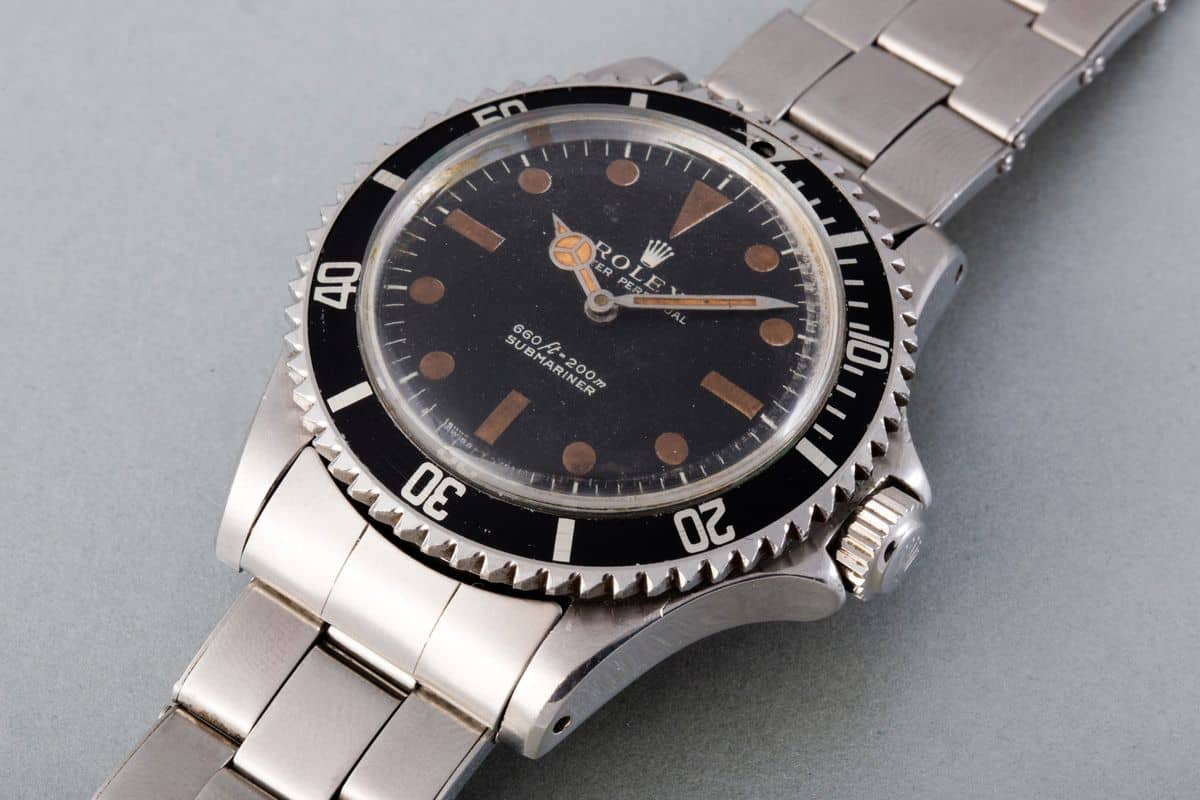 This Submariner was actually worn by Sir Roger Moore in 1973 while playing James Bond in the movie Live and Let Die. it was sold in a Geneva auction in 2015 for $365,000, even though the watch does not even tell time any more. It was modified from its original design specifically for the movie and the back was signed by Roger Moore.

The bezel was changed to look like a circular saw which James Bond used to cut a rope, and the watch’s ‘magnetic field’ is used to unzip Miss Carusso’s dress (played by Madeline Smith). This watch is one of the most popular in the world because of the history and fame the James Bond franchise brought to it. 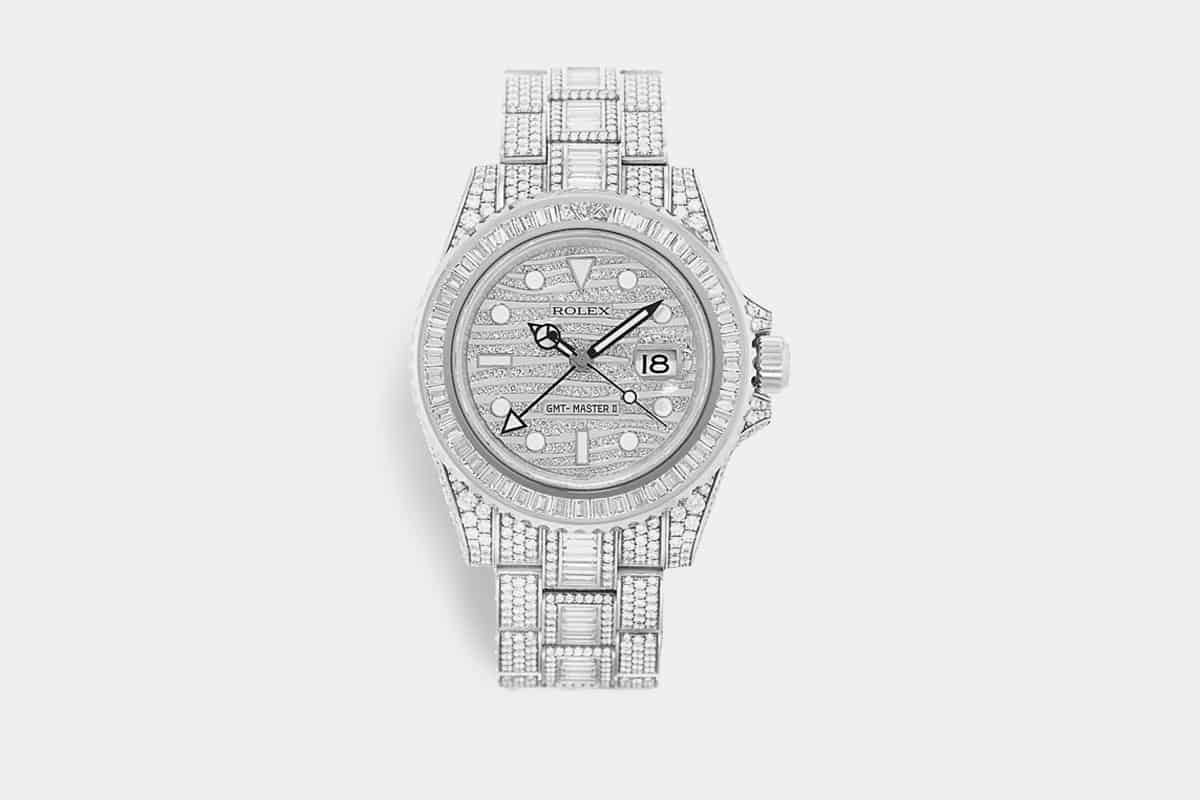 The GMT Master II Ice’s craftsmanship is priceless, which is what makes this watch the most expensive new Rolex. It is covered in its entirety by precious stones and made from white gold. The dial has a pattern made out of diamonds and gold, and it also includes a waterproof case up to 100 meters (330 feet) as well as a 50-hour power reserve.

Cristiano Ronaldo, one of the most popular football superstars of our times has worn this watch on December 28th, 2019 during the 14th edition of the Dubai International Sports Conference. 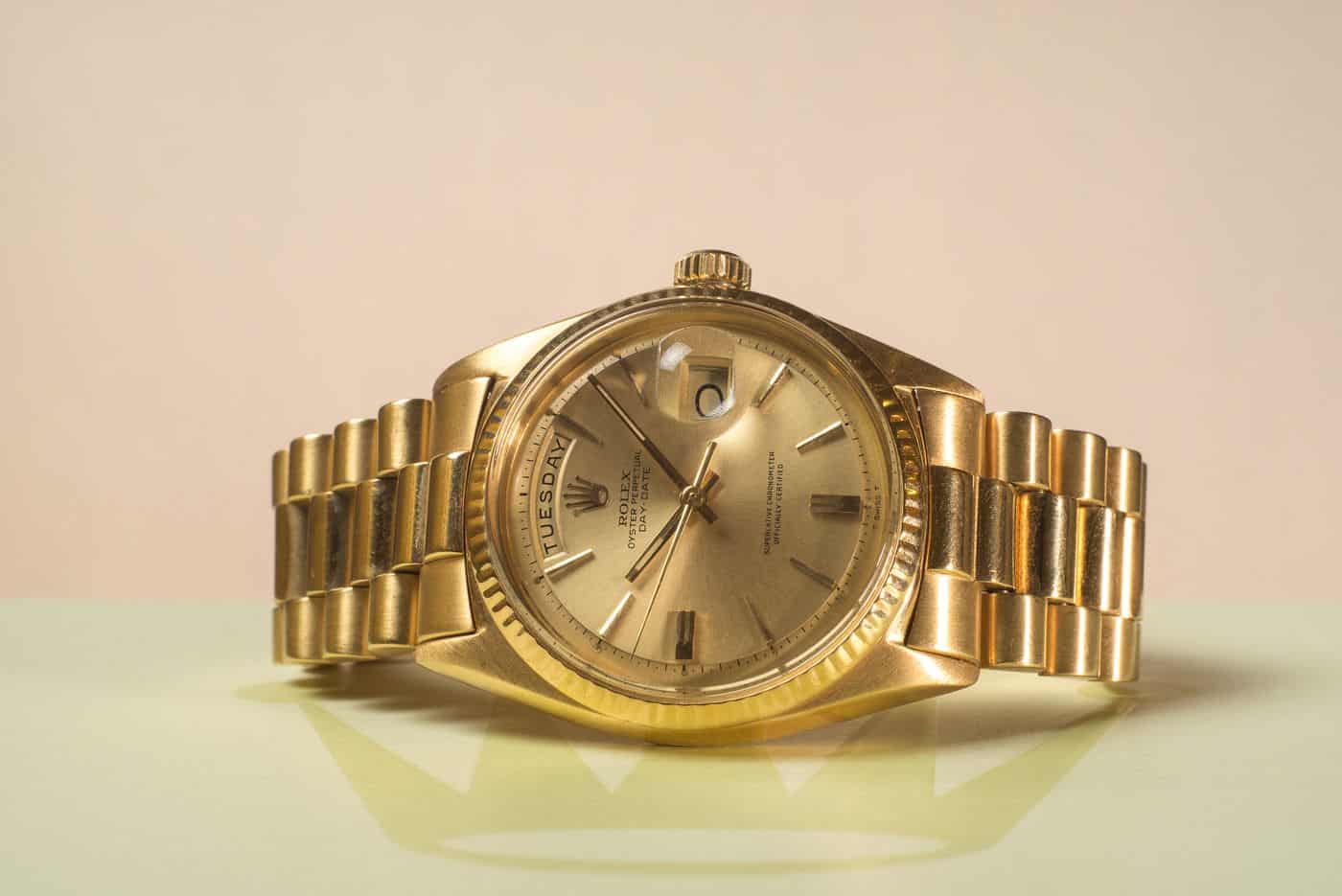 This 18-karat gold Rolex was given to golfer Jack Nicklaus by Rolex in 1967, and it has brought him lots of luck. He has proudly worn it pretty much every day since it was gifted to him, and it accompanied him on 12 out of his 18 major professional championship titles such as U.S. Masters Championships, PGA Championships, Open Championships and various other events throughout his five decades career.

It was sold on December 10 2019 for $1 million in a private auction, equating $1.22 million with the buyer’s premium. The proceeds from the sale were donated to Nicklaus’s charity, the Nicklaus Children’s Healthcare foundation. 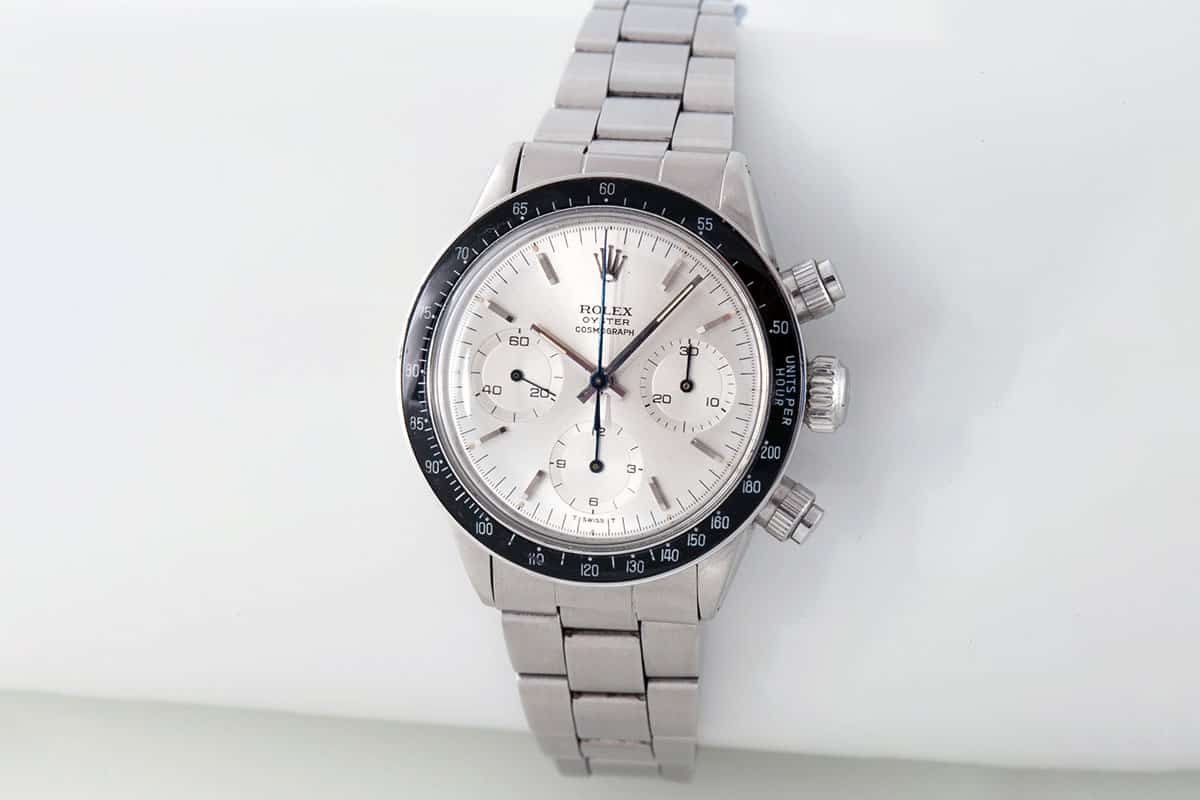 The “Oyster Albino” is so special because there are only four of them in the world that have the dial in a single color. Usually the dial on the Daytona has two colors to make the chronograph totalisers contrast with the rest of the dial.

This particular watch sold not just once, but twice for substantial amounts during public auctions. The first time was in 2003 for $505,000, and the second in May 2015 for $1.4 million at a Phillips auction in Geneva. 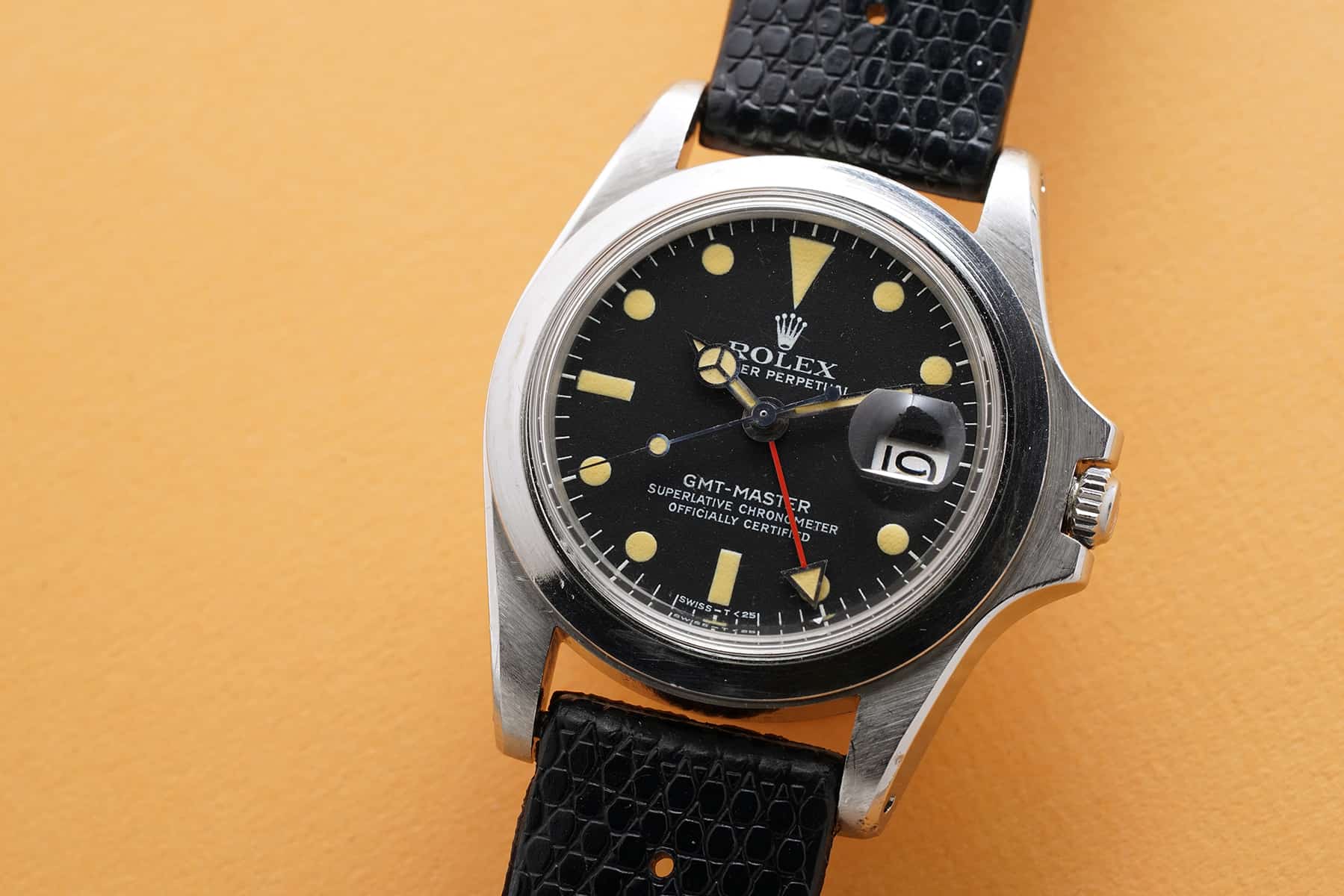 After only 15 minutes of intense bidding at a Phillips auction in December 2019, this GMT-Master Rolex sold way above the expected price. This watch, manufactured in 1972 and worn in the 1979 movie Apocalypse Now by award winning actor Marlon Brando is unique because the bezel was removed for the movie at the request of Francis Ford Coppola.

It also has a black leather strap which on its own is nothing special, but most Rolex watches are not equipped with leather straps, they are known for their bracelets. 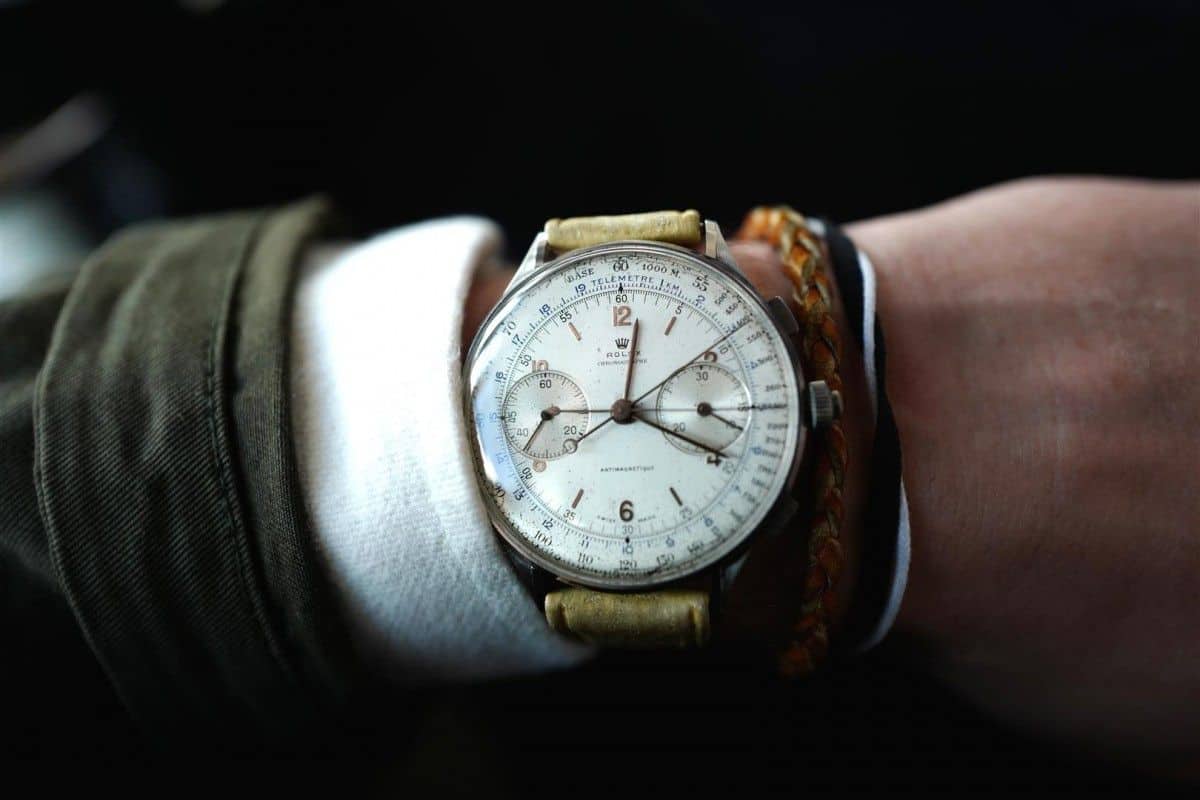 The Rolex Antimagnetique Reference 4113 from 1942 is the oldest on our list and the fourth most expensive Rolex in the world. It also has the largest case of any Rolex ever built at 44 mm. As far as it is known, there are only 12 Reference 4113 that still exist today. This particular model was initially produced as a gift to celebrate the victory of a racing team.

This is the second watch on our list that has sold at multiple auctions. Most recently in 2013 at Christie’s for $1.16 million, and for almost double the price in Geneva at the Phillips auction in May 2016. 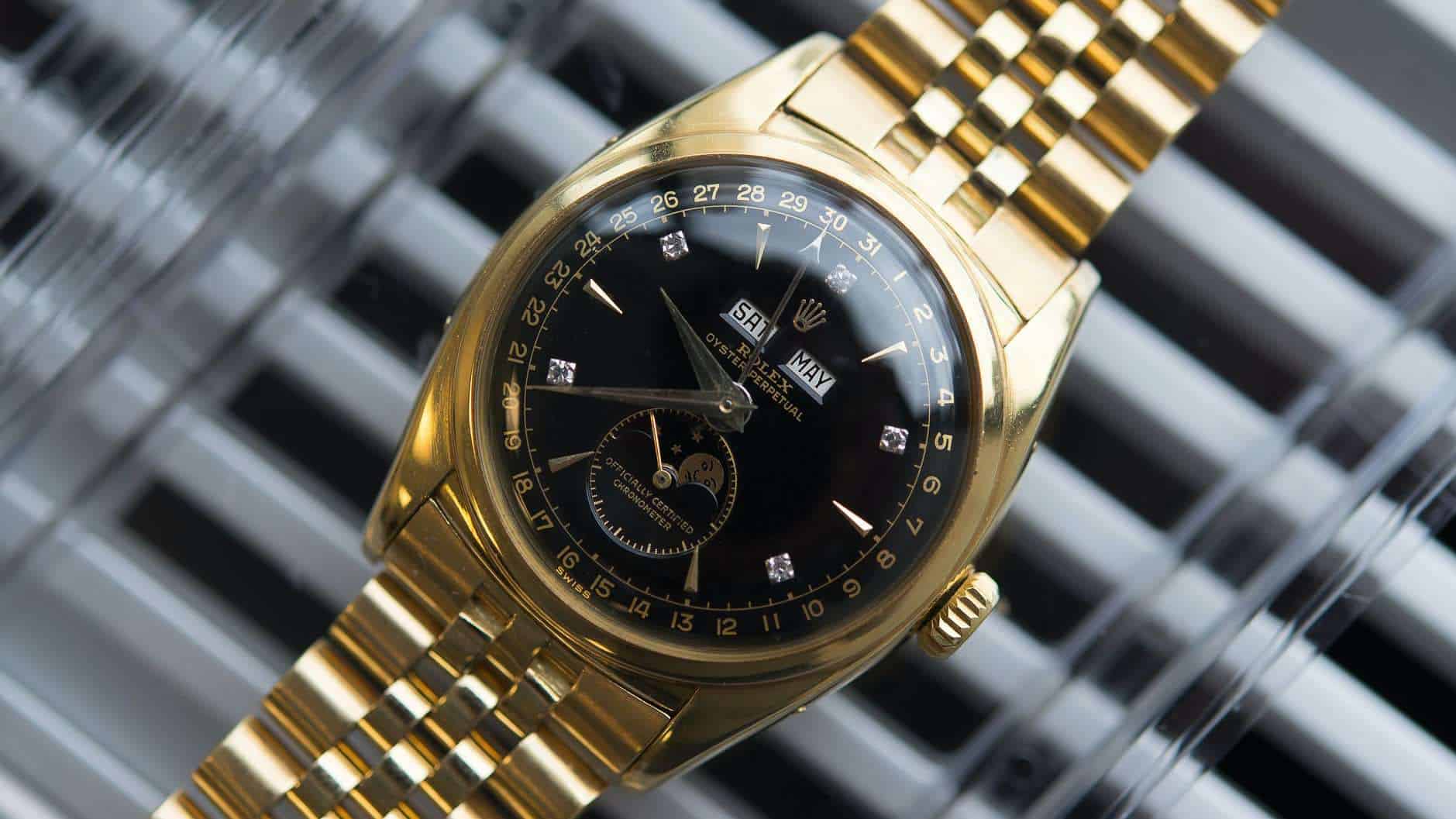 This Rolex reference 6062 was initially sold to the last emperor of the Nguyen dynasty of Vietnam in 1954. At the time it was the most expensive Rolex. The gold case with the black dial makes this one of the rarest but also most recognizable models of all time.

According to Hodinkee only three were ever produced, and this particular watch is the only one that has diamonds on the even hours, which makes it one of the most sought after watches in the world. 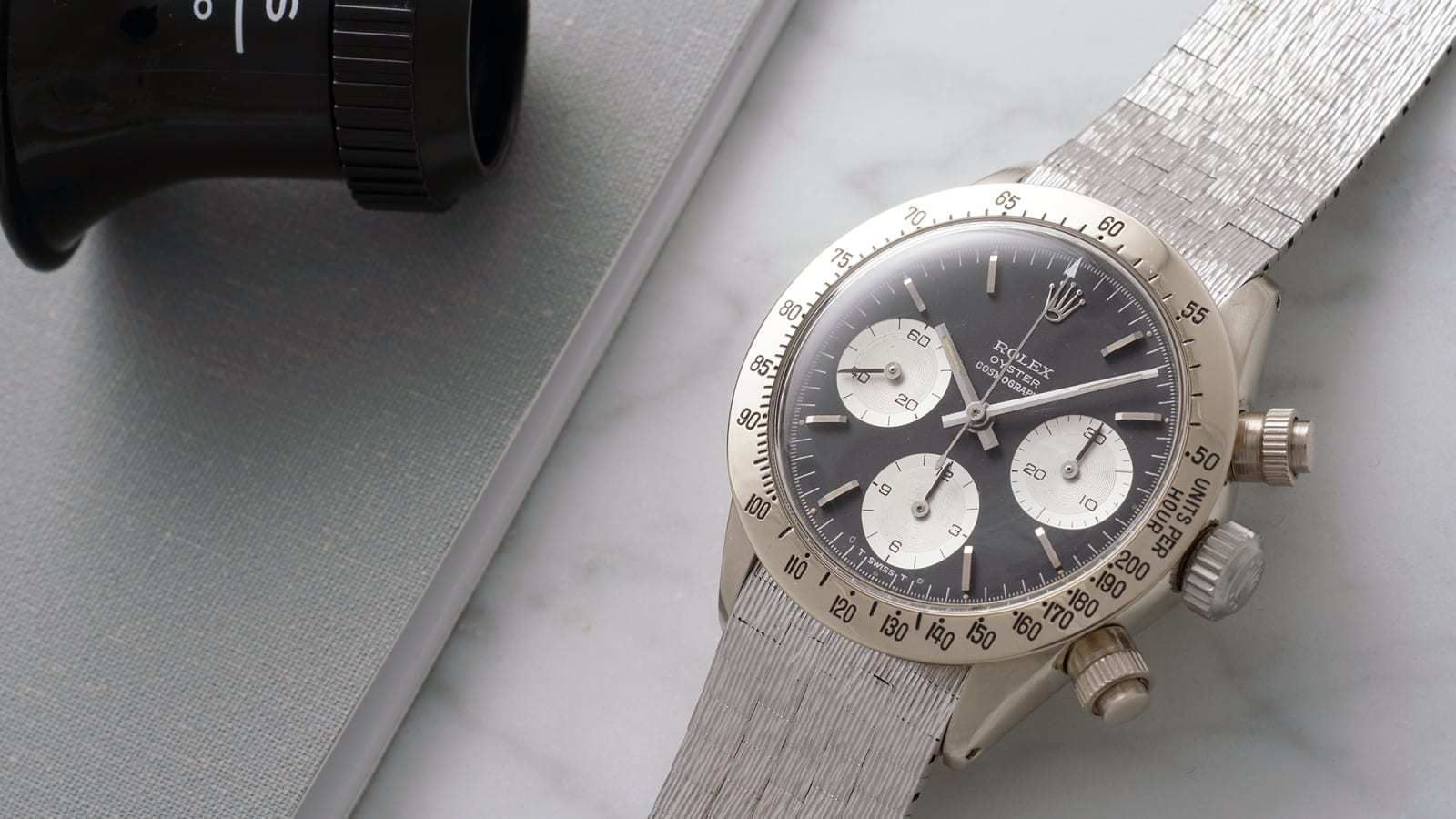 Looking at the picture of this particular model can make you understand its ridiculous price tag.

The ‘Unicorn’ is the only vintage white gold Rolex Cosmograph Daytona ever produced, and the proceeds from this sale were donated to the charity Children Action by watch collector John Goldberger. 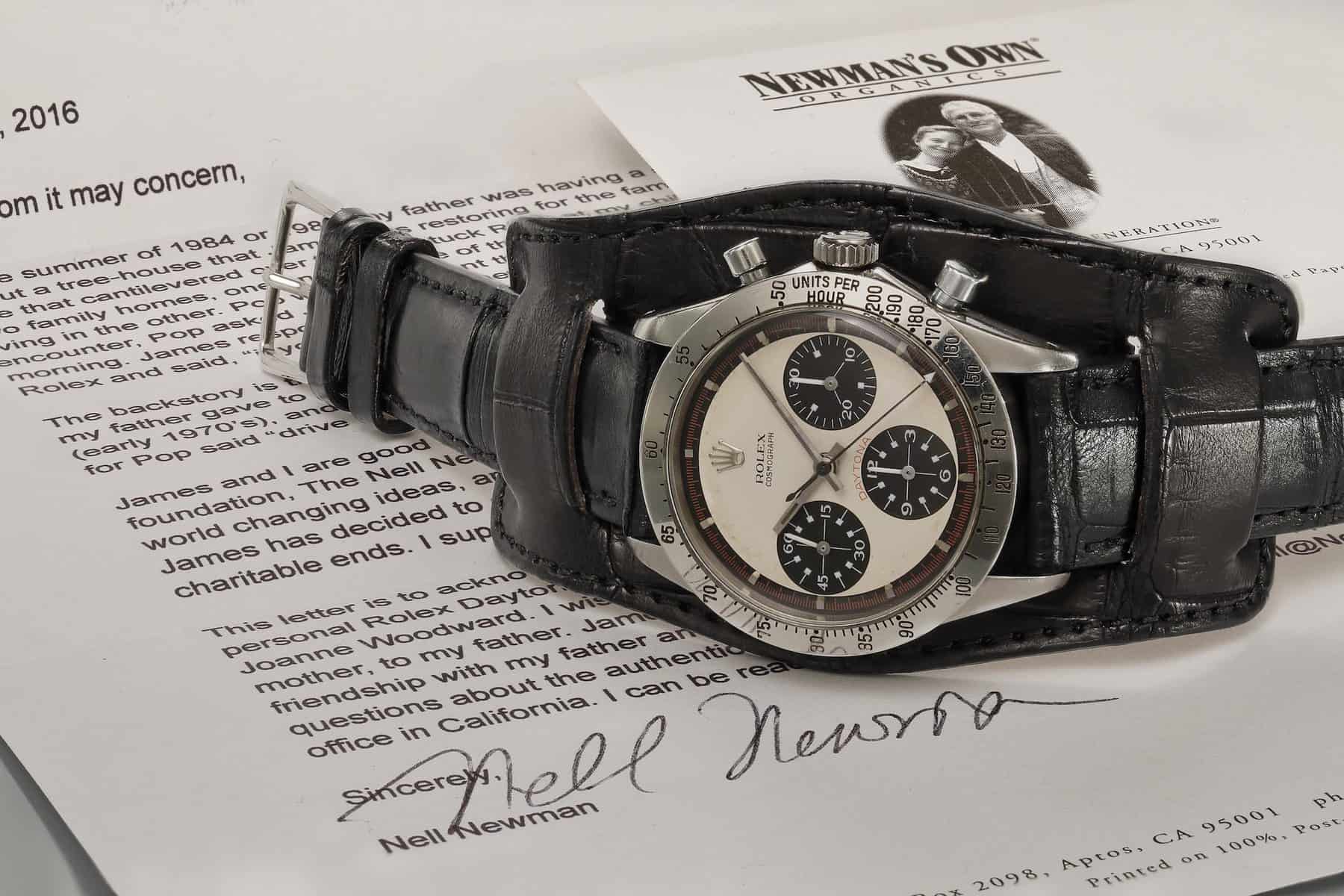 Paul Newman’s Daytona is the most expensive watch ever sold in the world, which breaks the previous record held by a 1943 Patek Phillipe which sold for $11 million in 2016. Watch collectors bid so high for this particular model because of its previous owner’s unique story. It was gifted to Paul Newman by his wife Johanna Woodward while he was playing the movie Winning in 1969.

Rolex is a brand the most affluent and powerful people in the world can associate with, aside the luxurious and desirable product only a few privileged can indulge in. It is a symbol of success.

Rangers must now get on with extending Glen Kamara’s contract

The new Ferretti Yachts 500 Takes Comfort to a New Level