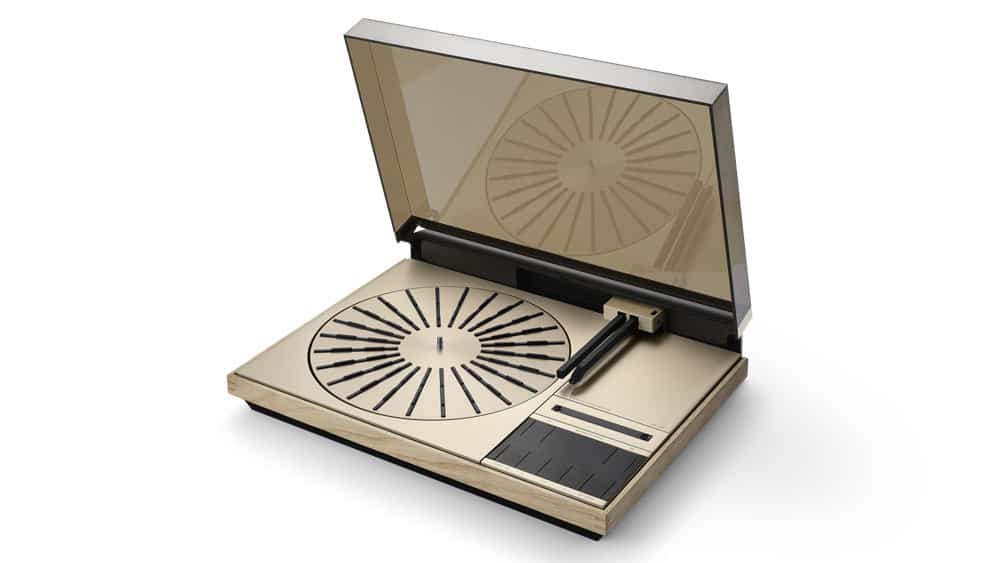 Vinyl lovers, rejoice! Bang & Olufsen has decided to revive its iconic Beogram 4000c turntable and we’re all in awe right now. Originally introduced back in the early 1970s, this stunning turntable will be launched once again in a ‘reborn’ limited edition of just 95 units to celebrate the company’s 95th anniversary.

The legendary 4000c was a classic of its era, a gorgeous turntable which embodied the 70s aesthetic in the best way possible and ended up in museums and in design books. But this year it was brought back to life by the company’s new Classics program that aims to restore classic Bang & Olufsen products to demonstrate that their capabilities with sound, design and craftsmanship are timeless.

To do this, Bang & Olufsen found 95 units of the classic 4000 series turntable and brought them back to the same facility where they were originally produced, nearly 50 years ago. These vintage turntables have been carefully disassembled and examined by a team of skilled B&O engineers.

The entire process of restoration probably took months as every single component was cleaned and new parts have been added were needed. The aluminium has been carefully polished and anodized in a wonderful champagne tone and the turntable is now enclosed by a new hand-crafted solid oak frame, that further enhances the beauty and visual warmth of this product.

Once this process was completed, each Beogram 4000c was individually tested and fine tuned to meet the company’s strict specifications. 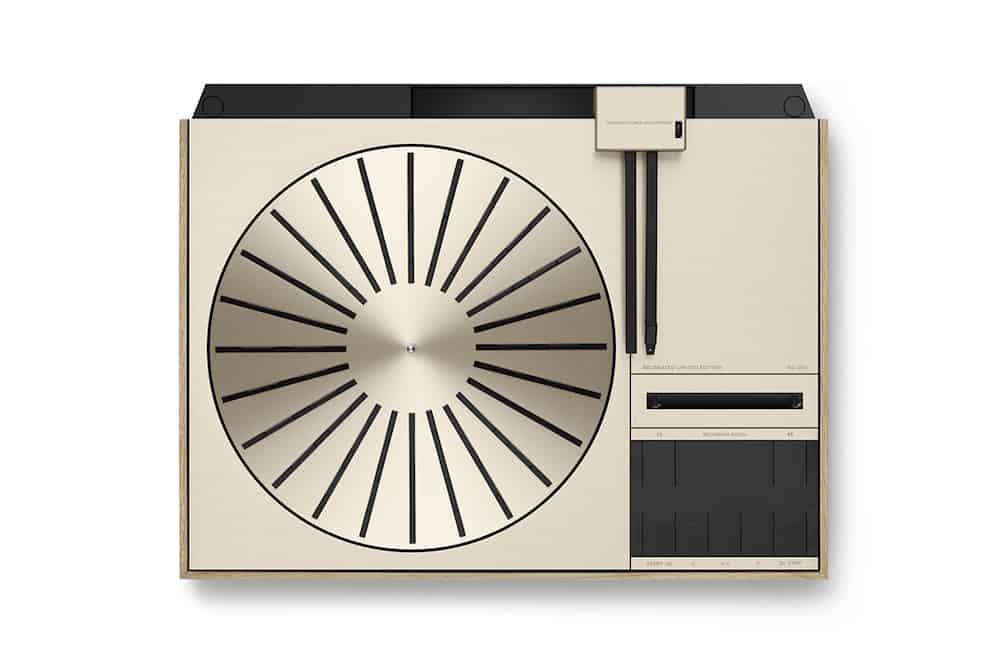 The restored 4000c turntable comes with an RIAA phono pre-amplifier that allows it to be connected with modern speakers using a standard phono or 3.5mm line-level connection. But just like the classic version of the Beogram 4000, the tonearm assembly on this beauty moves toward the center of the record, keeping the stylus in the right position to bring out the grooves from your favorite vinyls.

This system allows the records to be played back in the same way the master disc was cut, offering a more enjoyable acoustic experience. You might notice the stylus is brand new and it’s obviously a high performance version, but it’s built exactly after Beogram’s original specs.

Bang & Olufsen announced that each Beogram 4000c will be uniquely numbered and come with a five-year warranty. Priced at $11,500, these restored turntables have been on display at selected Bang & Olufsen stores worldwide last week and they’ve just been launched on the market. 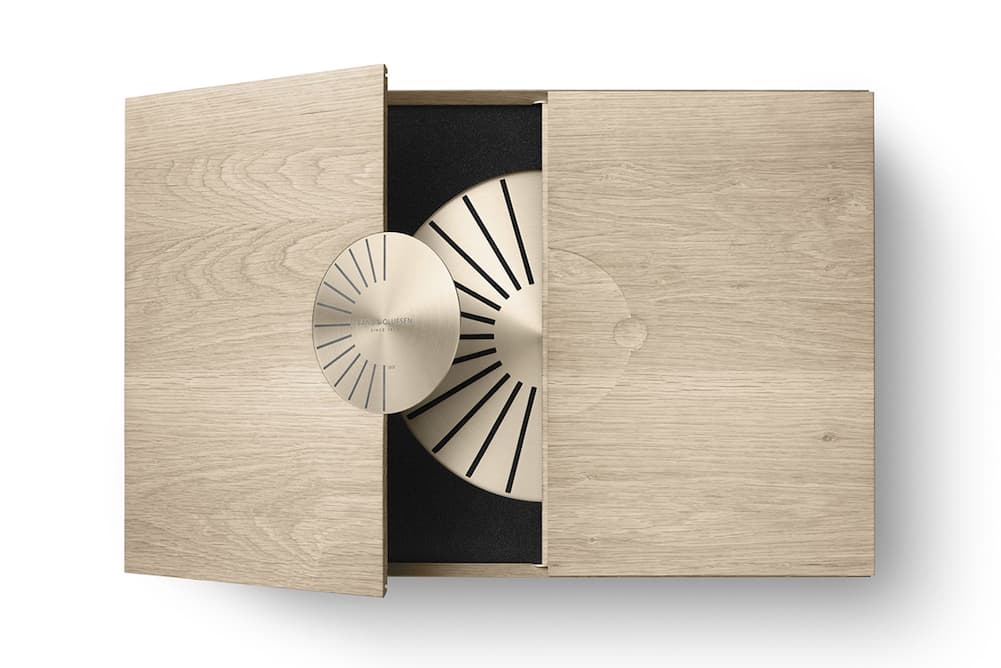 The new Ferretti Yachts 500 Takes Comfort to a New Level