Home TRENDING TECHNOLOGY Marvel’s Spider-Man saves won’t carry over on PS5: Time to start all over 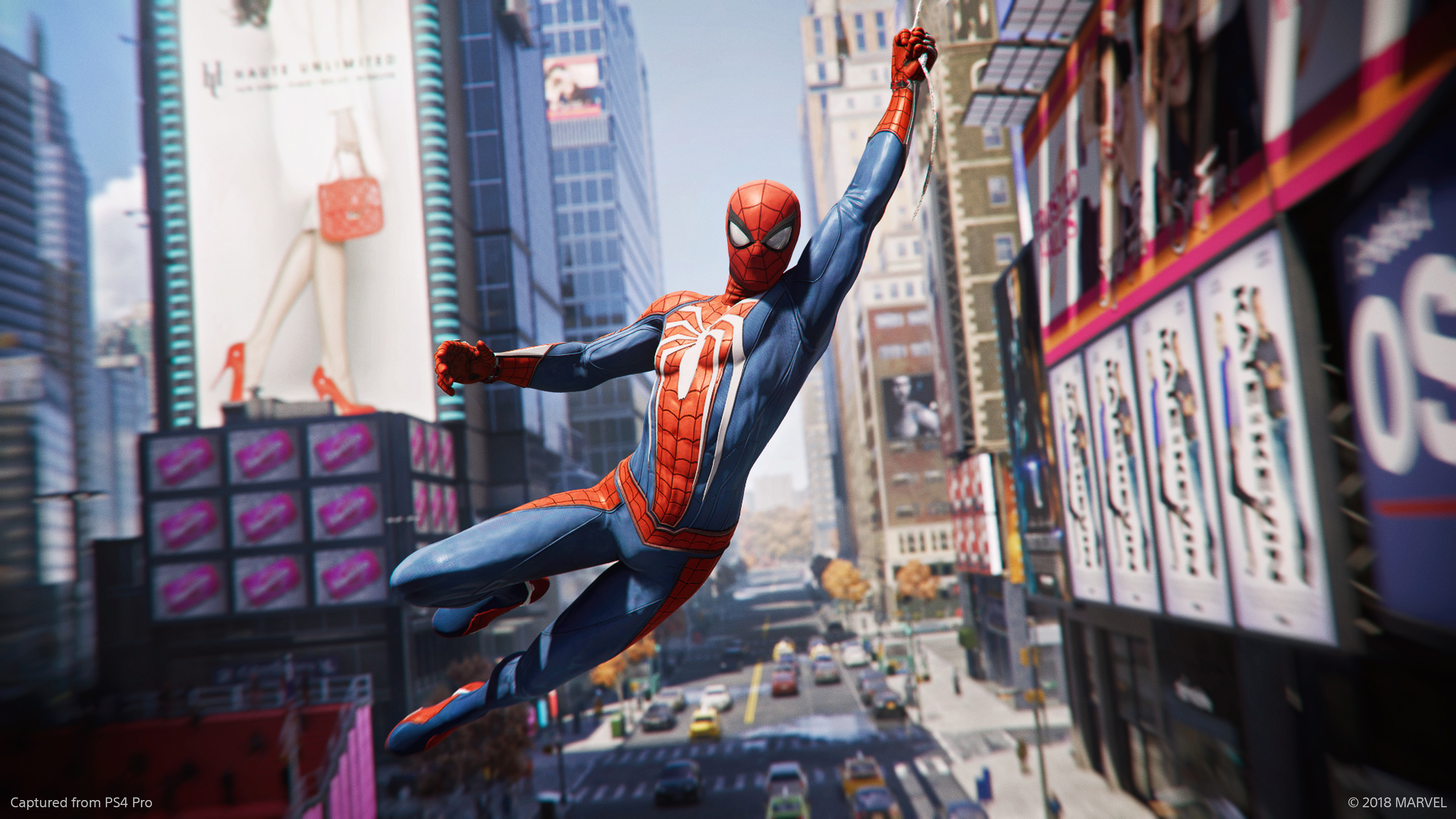 Insomniac Games followed up with a fan on Twitter asking if Marvel’s Spider-Man saves will carry over from PS4 to PS5, and the developers confirmed that it will not.

The developers are treating Marvel’s Spider-Man: Remastered as an entirely new release, and will possibly have a new set of trophies as well. But is it worth playing through the entire story again?

In the age of cloud saving and seamless cross-gen and cross-platform gaming, Marvel’s Spider-Man having this issue is hard to swallow, especially for a studio this huge making blockbuster games.

If Insomniac Games can graphically enhance Marvel’s Spider-Man to run at 4K, 60fps, then surely it can fix a simply saving issue. Unless the intention is to get people to replay the game in its entirety just to experience DLC.

I never got to touch the DLC, so I was looking forward to playing it on PS5, but it looks like that’s not going to happen and I’m not sure whether worth buying at this point. This seems unfriendly to consumers, and may even hurt sales.

Hopefully, Insomniac Games will change course and attempt to come up with a solution.

How to Use Two WhatsApp Accounts on Samsung Phone

How to Run Android on Linux Using Virtual Machine

iPhone 12 Pro Max skimps on battery size — but does it matter?

WTF? This KFC-themed Xbox Series X controller might be the ugliest prize ever

iPhone 12 embarrasses the competition in first benchmarks — Your move Qualcomm

How to Set up and Use Google Drive File Stream

Optical vs Ultrasonic Scanners: How They Work on Phones

Can’t Drag a Ringtone to iPhone with iTunes? Here’s the Fix