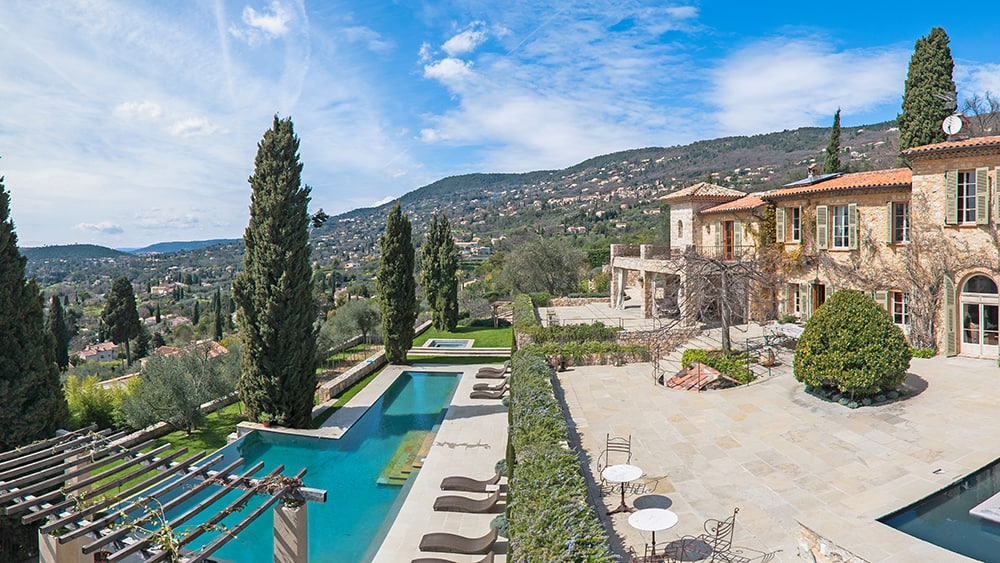 With a history that goes back to the 13th century, Brigitte Bardot’s superb 13 bedroom estate on the Mediterranean coast comes with no less than three vineyards, two pools and mesmerizing views of the sea and the Esterél Mountains in the vicinity.

Le Castelet villa is situated on the Côte d’Azur, in the hills behind Cannes, in between the amazing blue of the Mediterranean and the Esterél Mountains. Back in 1957, the famous actress was looking for a place away from the eyes of the world to call it home. She found Le Castelet and she planned to buy it, but eventually she followed her mother’s advice to buy another less expensive villa in the nice little fishing village called St. Tropez.

Today, Le Castelet is owned by the Swedish economist Bi Puranen, who listed the famous estate for a whooping $6.48 million. The villa features a 6,458 square foot main house with eight bedrooms and a guest house with another five bedrooms. The 1.46 acre perimeter is surrounded by tall stone walls and boasts three vineyards, two swimming pools with a huge poolside terrace which can hold 60 guests. 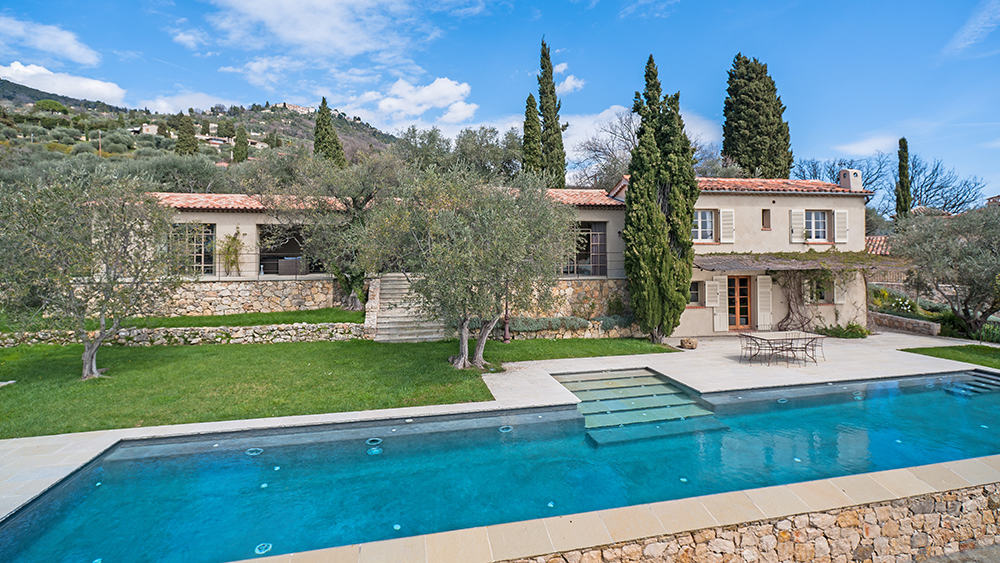 The property also comes with an olive groove, an artist’s studio, a boules court and traditional stone tower. The main buildings date back to the 1800s, while some of the stone walls were built in the 1200s. Among the more interesting features of the estate are the 12 foot ceilings of the main living area, a Louis XIV fireplace, with ornate wrought iron staircase and arched glass doors. The barrel-tile roof, exposed stonework, copper gutters and traditional jalousie shutters make the villa look stunning from both inside and outside.

The interior shines with a rustic country kitchen, a charming master suite on the second floor, library and a jaw-dropping bathroom ornate with ancient handmade tiles from Avignon. Even more interesting are the two tiers of stone decks outside. The upper deck, where the actress loved to bask in the sun, boasts elegant stone steps combined with a Japanese reflection pool and a more modern infinity pool with underwater speakers.

The guest house has its own charm with a heated pool, a stone cabin, fireplace, modern Bang & Olufsen sound system and super comfy sofa, making for a perfect retreat. 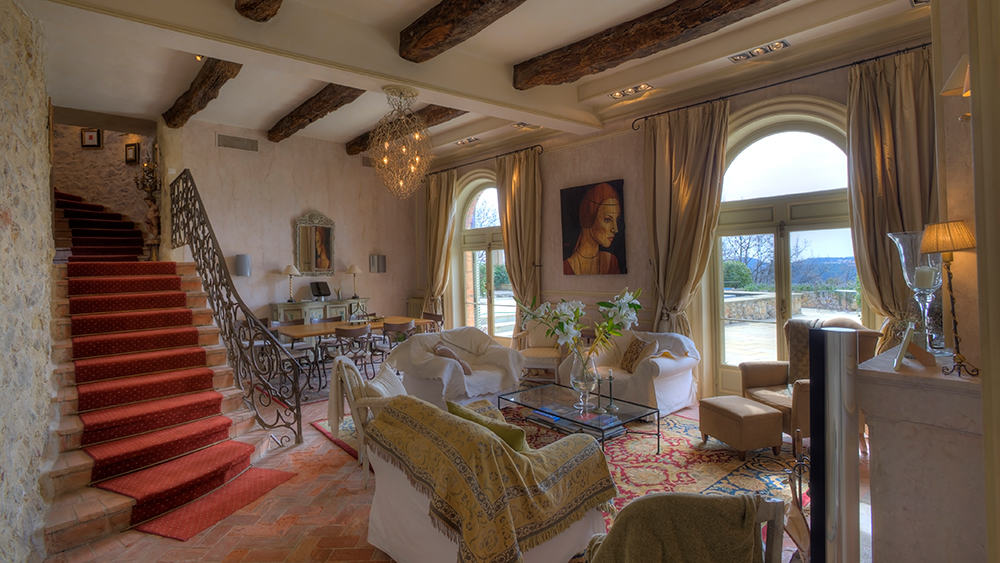 The 5 Best Business Schools in the United States

The 10 Most Expensive Rugs in the World

Kingston Custom Turned This BMW R100 Into a Museum-Worthy Motorcycle

10 Classic Cars Every Aluxer Should Know About