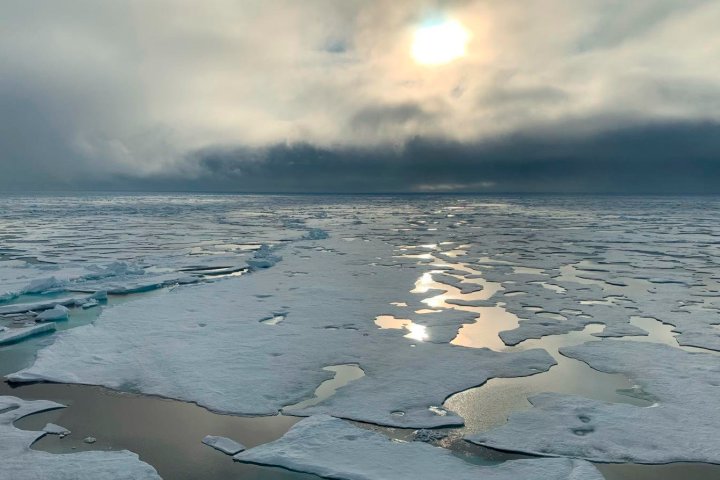 Satellite pictures show Arctic sea ice is at its second-lowest level in more than four decades.

And scientists say they believe the defining feature of life in northern waters could shrink even further before the melt season is over.

The U.S.-based National Snow and Ice Data Centre has decided that today is likely to be when the overall level of sea ice across the Arctic stops melting and starts growing again.

The ice barely beats that from 2012, the year with the all-time lowest level in the 42 years satellites have been photographing the Arctic.

Sea ice is a crucial factor in Arctic ecosystems, determining the fate of everything from one-celled animals to polar bears.

It is also thought by many to have a strong role in southern weather patterns.

How to Reduce the Costs of Owning a Yacht

WHO reforms should not be left until after Covid-19 pandemic, says German health minister — RT World News

Jamie Carragher’s Net Worth in 2020