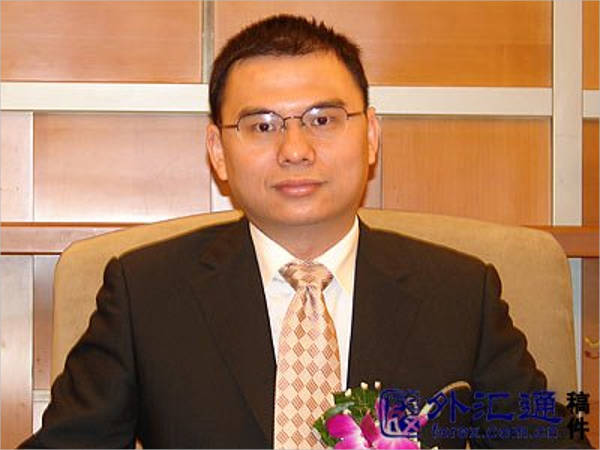 It excels in making free messaging services that attracted billions of users. Zhang Zhidong worked for Tencent for sixteen years until he resigned in September 2014. After that, not much is known about Zhang Zhidong. 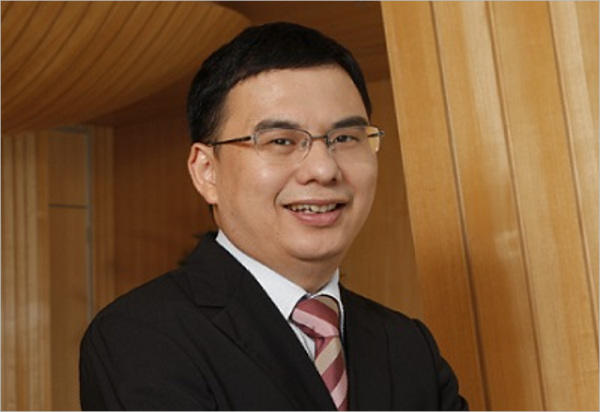 Zhang Zhidong was born in 1972 in Dongguan in Guangdong province in southern China. At the age of 18 years, he went to study Computer Science at Shenzhen University. He met Ma Huateng, the founder, CEO and Chairman of Tencent Holdings Ltd with him. In 1993, Zhang Zhidong completed his Bachelor degree. He enrolled for graduate studies at South China University of Technology in Guangzhou and completed Master’s degree in 1996. 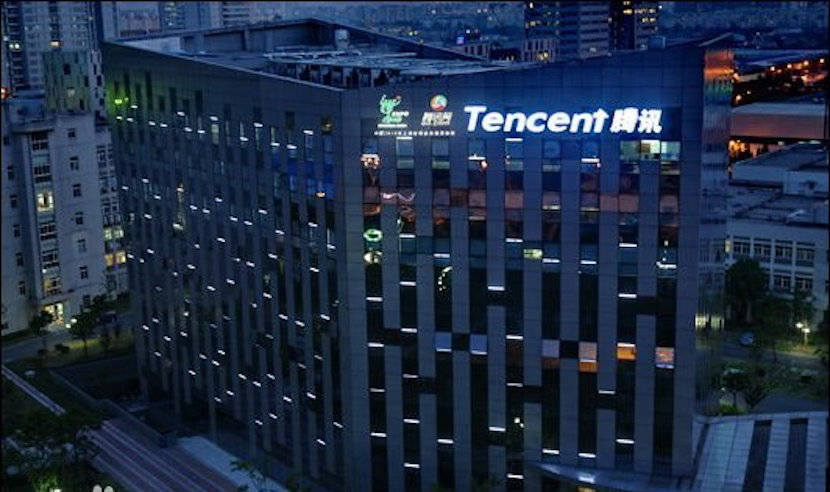 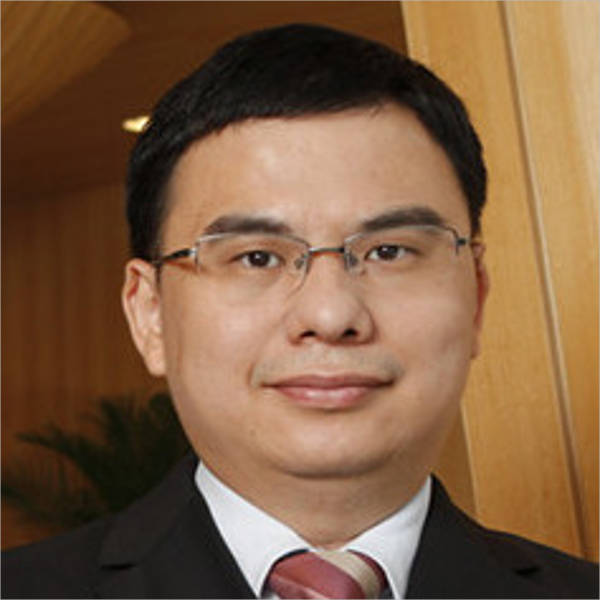 Zhang Zhidong is married but the couple has no children. They live at their resident at Shenzhen, China. Zhang Zhidong works for Liming Network Group, a software Company in Shenzhen. This Company develops electronic transaction platforms for stock exchanges in Shenzhen and Shanghai.

Net Worth of Zhang 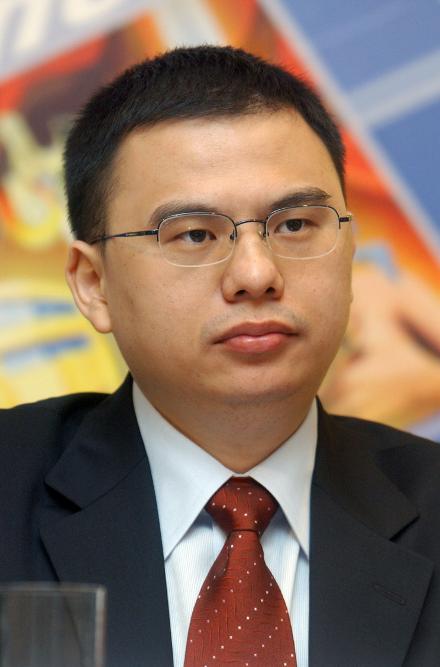