Filmmakers have now been moving to OTT platforms for the release of their films. Owing to the pandemic, the theatres have gone out of business temporarily. With the cinema halls not likely to open anytime soon because of the prevailing condition, makers have started releasing their projects on the OTT platforms. This has led to a discussion on the advantages of OTT and the future of the theatre business. In an exclusive conversation with Bollywood Hungama, Nawazuddin Siddiqui opens up on the advantages of films premiering on OTT platforms. 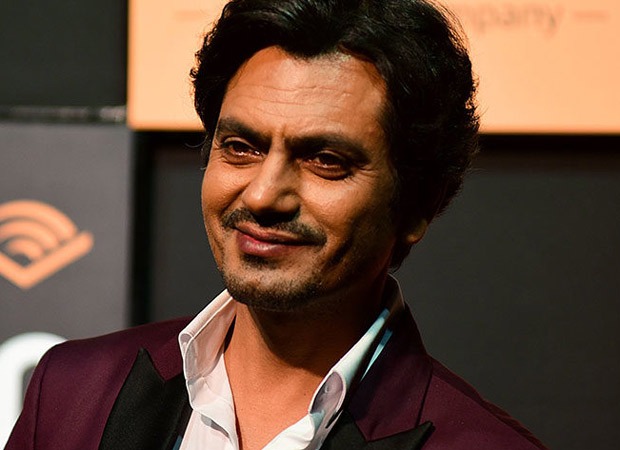 When asked if there is an advantage of releasing movies on OTT over theatres, Nawazuddin said, “There is freedom and there is an advantage especially with bigger OTT platforms like Netflix. There is an advantage because, when a film made on the budget of Rs 100-150 crore is released in the theatres, it takes over all the screens, even if the movie is shit. On the other hand, good, low budget films do not get screens and even if they get it will get a show at 11 in the morning or 11 in the night. Atleast now, if the film is worth Rs 100 crore or Rs 15 crore, when released on Netflix, the viewership will be the same. Now, it all depends on which film is good and what people want to watch. Thank God, because of this platform the film goes across the globe and we have a vast audience.”

Meanwhile, Nawazuddin Siddiqui was last seen in the film Raat Akeli Hai which released on Netflix a few days back. The film directed by Honey Trehan also stars Radhika Apte and has been receiving positive reviews.