CLOSE ADS
CLOSE ADS
Chris Hemsworth is bulking up for Hulk Hogan biopic – “I will have to put on more size than I ever have before” : Bollywood News - Media Guru

Skip to toolbar
Home PEOPLE BOLLYWOOD CELEBS Chris Hemsworth is bulking up for Hulk Hogan biopic – “I will have to put on more size than I ever have before” : Bollywood News

Actor Chris Hemsworth, who has been spending time with his family in quarantine in Australia, is currently hustling in order to bulk for the upcoming biopic on WWE wrestler, Hulk Hogan. For the film, he has to beef up more than he was required for the role of Thor. 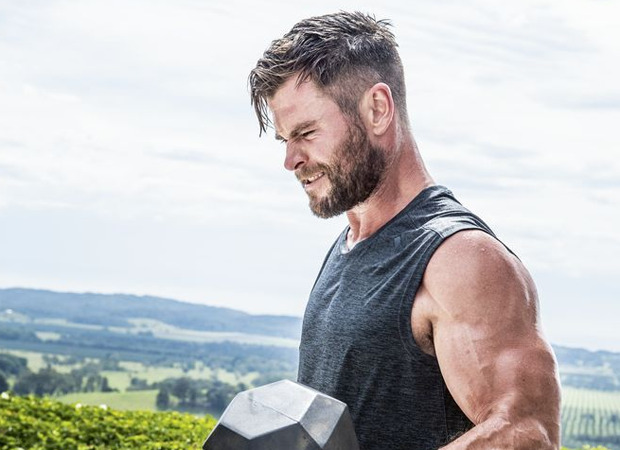 In an interview with Total Film (via Comic Book), Hemsworth revealed, “This movie is going to be a really fun project. As you can imagine, the preparation for the role will be insanely physical. I will have to put on more size than I ever have before, even more than I put on for Thor. There is the accent as well as the physicality and the attitude.”

Directed by Todd Phillips, who last helmed by Joker, the film’s exclusive has been bought by Netflix. The biopic will chronicle Hulk Hogan’s life from his early years in wrestling to his rise and the Hulkamania in the 1980s.